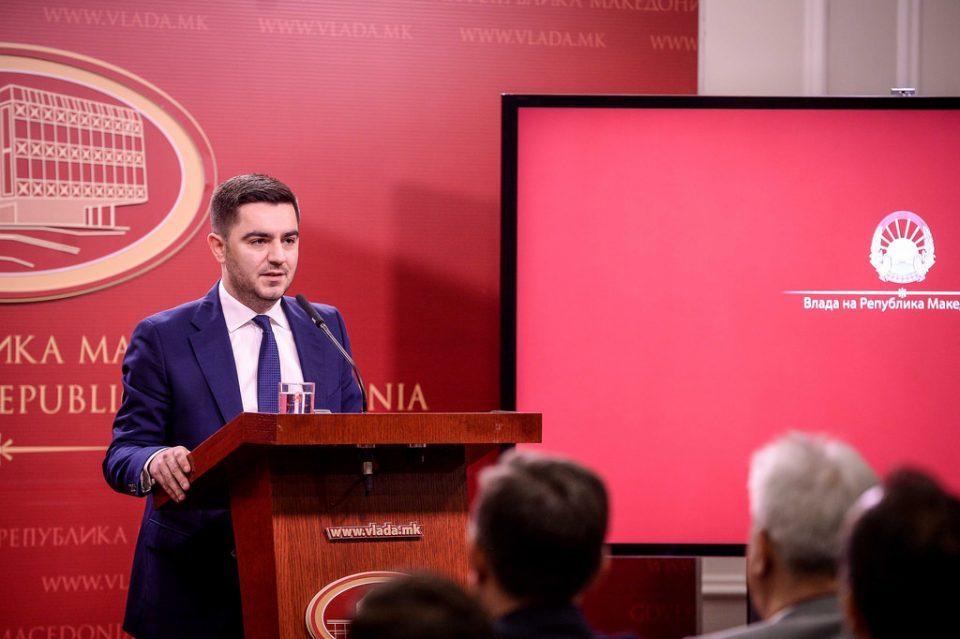 The Anti-Corruption Commission said it will not begin an investigation into Economy Minister Kreshnik Bekteshi, who is suspected of influencing the hiring of his sister in law in the state run ELEM energy company.

According to the Commission, this case of nepotism will not be investigated because sister in law is not such a close relation to initiate a procedure against Bekteshi. The hiring is considered suspicious because Bekteshi’s sister in law had no prior work experience and was given a position that requires knowledge of complex administrative procedures.