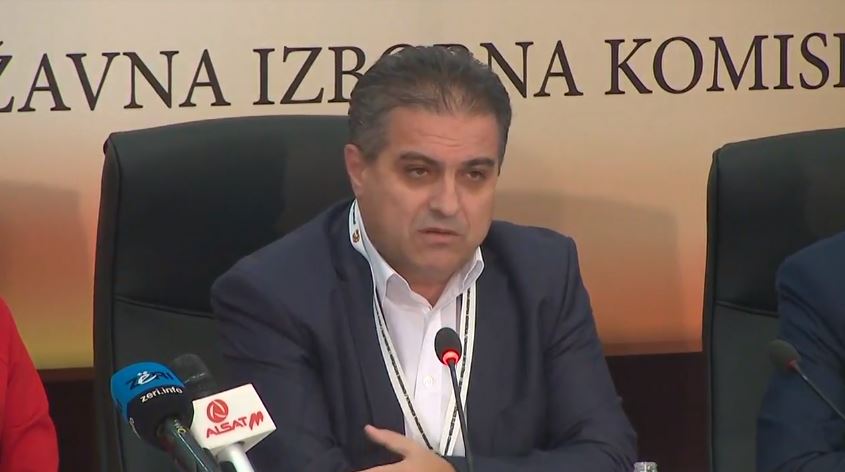 State Electoral Commission (SEC) President Oliver Derkovski said that no campaign can be seen as crystal clear, but that the presidential election campaign was conducted in a “relatively peaceful atmosphere”. Derkovski was joined by the heads of the three presidential campaigns, who called for a peaceful election day on April 21st.

It would be good for us to show democratic maturity, regardless who is in power and who is in the opposition, Derkovski said.

Janusev: SDSM does not have majority in the Parliament