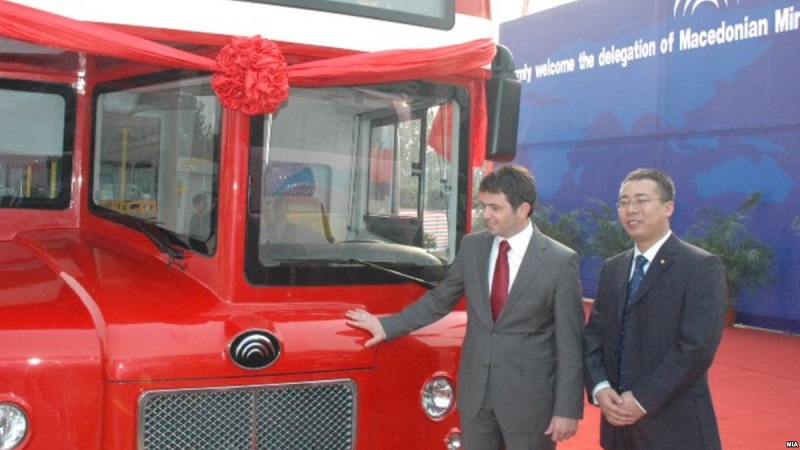 The Zaev regime initiated a new charge against former VMRO-DPMNE official Mile Janakieski, and is including current member of Parliament Igor Janusev. According to the charges, submitted by the politically led OJO prosecutor’s office, Janakieski and Janusev abused their position during the purchase of 200 buses for the Skopje public transport company (JSP) in 2010. Janakieski was Transportation Minister and Janusev was manager of JSP at the time.

The buses were purchased for a total of 35.4 million EUR, and they transformed the quality of public transport in the capital. State prosecutors claim that a competing bid, from a Bulgarian company, was 4.7 million EUR cheaper. OJO also alleges that the Chinese offer lacked some required documents, such as a ISO 9000 certificate and did not submit a bank guarantee until the day when the bids were unsealed.

Janakieski is a constant target of persecution by the Zaev regime, often as a way to attack former Prime Minister Nikola Gruevski. Janusev, on the other hand, is part of the current leadership of the party, and was Secretary General of VMRO-DPMNE until a year ago.

Janusev: SDSM does not have majority in the Parliament

Political persecution: Former Minister Janakieski faces more trials than there are days in the week