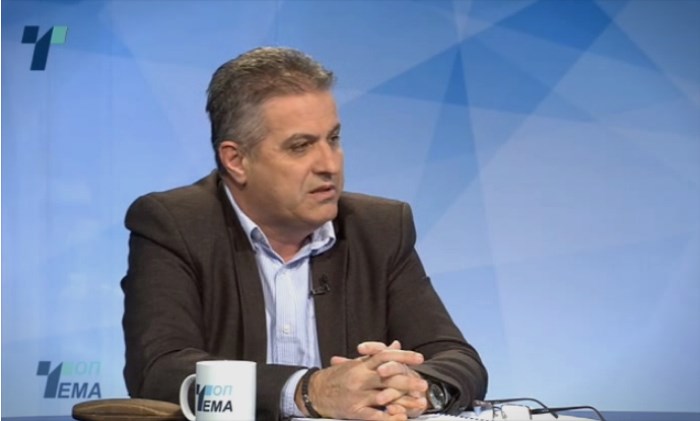 Oliver Derkovski, the head of the State Electoral Commission, said that it is impossible to organize elections in just 22 days, as the ruling SDSM party insists. Speaking on Telma TV, Derkovski said that the Commission is under a strong public political pressure as the Government is pushing for June elections which oppositions parties say will be dangerous, low turnout and illegitimate.

It is impossible to do all the steps necessary to organize elections in just 22 days. Bear in mind that it is not just the steps that need to be concluded from the preparations that were interrupted when the April 12 elections were canceled, but there are additional measures that need to be taken.These are linked with the newly created situation and the health requirements and protocols. It is clear that we will need more time to prepare and hold the elections, Derkovski said.

The Commissions will be required to train the electoral committees in how to safely conduct voting during a deadly epidemic, how to check voters for possible fever, identify them while they wear masks, safely move them to and from the polling station and ensure they don’t use the same pen, while the premises are scrubbed throughout the day. And yet, the ruling party remains dead set on holding elections at the first possible date, on June 21, and has dismissed all concerns raised by the opposition and the SEC.

We are exposed to pressure before the eyes of the public, Derkovski said.