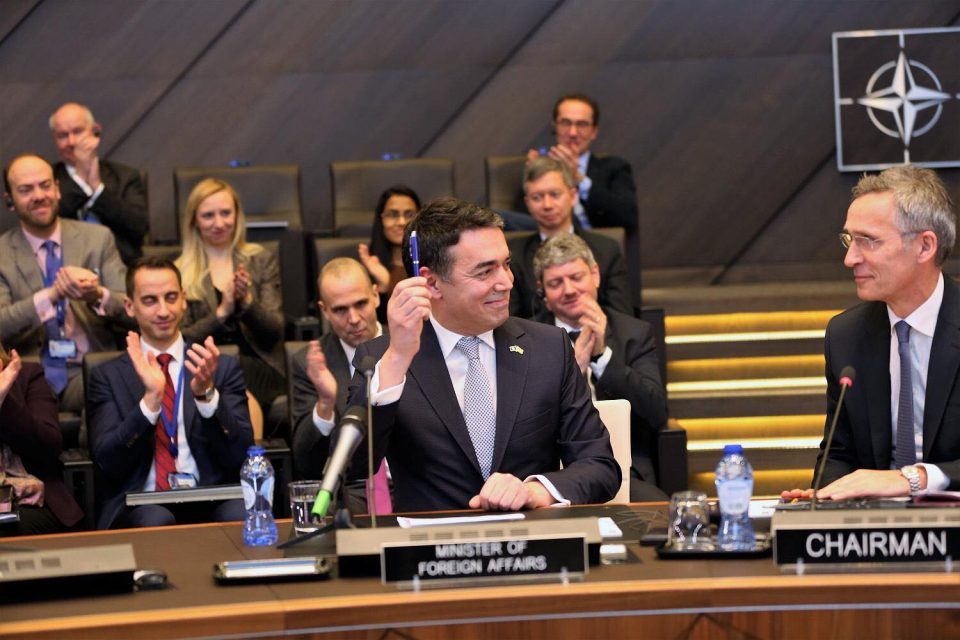 Foreign Minister Nikola Dimitrov tells Politico Europe his job is to make it clear that it will be difficult to see France as a country that has the ambition to lead Europe and shape Europe and at the same time be a country that misses opportunities for success in Europe.

He says enlargement is a way to demonstrate the power of “European magnetism”.

“We have managed to put the member states in the spotlight and to create an atmosphere where it is almost embarrassing to say no to the Macedonian file this year,” Dimitrov said. “Because saying no to our file endangers the seriousness of the EU towards a region that is geographically within the EU, encircled by EU member states. So the EU’s credibility is at stake now”.

An Elysée Palace official told Politico this week that France has not yet decided whether to support the start of membership talks for either Macedonia or Albania.

“We’ve always been clear that the idea of rushing into enlargement is risky because there is a hypocrisy — we give these countries the feeling that they will be in Europe tomorrow when in reality it takes a very long time,” said the official, speaking on condition of anonymity.

The official said France would reach a decision “in a Franco-German way” — a remark that suggests Paris and Berlin may try to find a common position as part of broader discussions on a range of issues.

According to Politico, that will be no easy task, as Germany has been much more positive about enlargement than France.