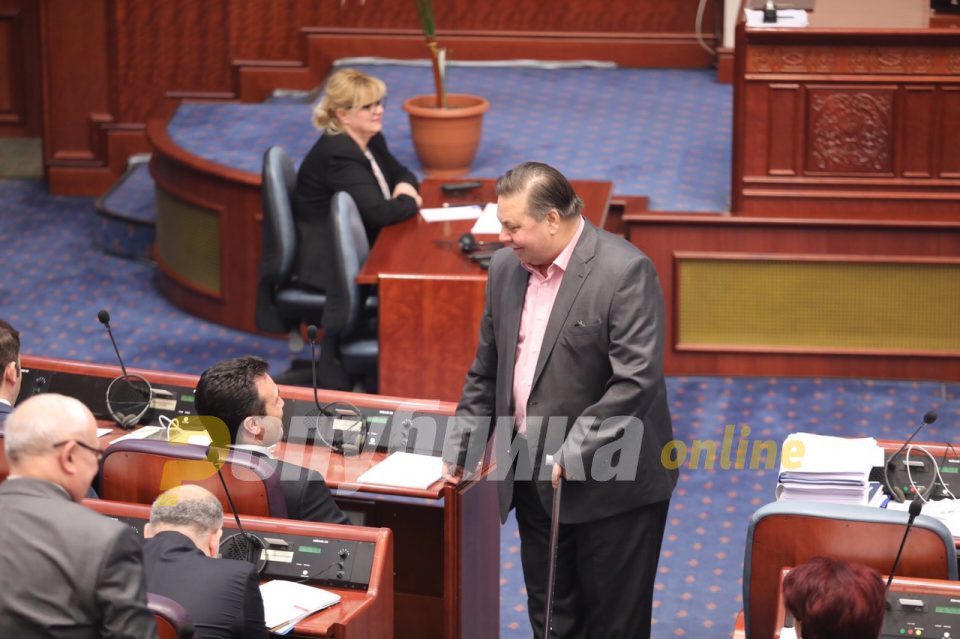 Four days after he died, former member of Parliament Amdi Bajram received two months worth of payments from the Parliament. As a former representative, he was eligible to entitlement, depending on the years spent in office. In this case, Bajram received four average salaries, or nearly 2,000 EUR in total.

There is no explanation from the Parliament on what basis were the money paid out. Bajram had a sprawling business empire centered in the Roma community of Shuto Orizari. He died of Covid-19 shortly after skirting restrictions in Macedonia and flying hundreds of friends and relatives to Turkey to host a lavish wedding for his grand-daughter on a boat sailing along the Bosporus.