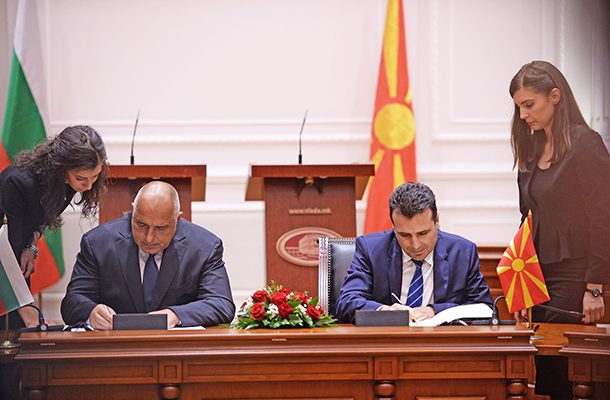 Today, August 1, 2022, marks five years since the signing of the Agreement on Good Neighborliness, Friendship and Cooperation between the Republic of Macedonia and the Republic of Bulgaria. The solemn signatures of the then Prime Ministers Zoran Zaev and Boyko Borisov were supposed to mark the opening of a new page in the relations between the two countries and the two peoples and the final breakthrough of Macedonia’s Euro-Atlantic path towards membership in NATO and the EU.

But instead, to put it bluntly, the goals have only been partially achieved, at least as far as Macedonia is concerned. NATO membership has become a reality, the start of EU membership negotiations are only half way, and the relations between the two nations have been brought to the lowest possible level, worse even than the time of the Kingdom and SFR Yugoslavia. And what is worst, on the internal level, the inter-ethnic relations between the Macedonians are brought to a boiling point, which has its own reflection and influence on the inter-ethnic relations in the country, analyzes “Pressing TV”.

Macedonia and Bulgaria probably became the only two countries in the world, which concluded as many as three interstate agreements in just two decades. 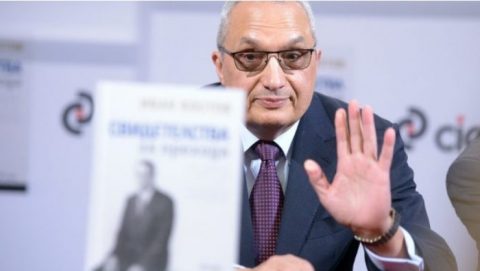 The first was in 1999, the second in 2017 and the third in July 19 this year, translated into the so-called French proposal. And in this interim period from 2017 to 2022, there is probably no more humiliated, more devalued, more discriminated, more disappointed people than the Macedonians. 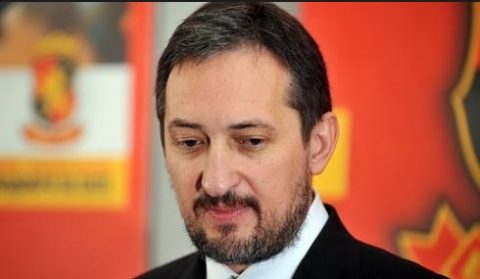 From this time distance, it sounds simply incredible, but as a state and as a ruling political elite, led by SDSM and DUI, the true intentions and goals of both the Great Bulgarian chauvinist dream and the international political pragma, the epicenter of which identity issues of ethnic Macedonians found themselves, cannot be predicted . The revision of history practically turned into a means of legal genocide against a small people in the Balkans, which is contrary to all international norms and rules, but above all to the real European values, which are based on human rights and equality in diversity. Going back, against all the optimism proclaimed by the ruling structure, it is inevitable that two main reasons proved to be the main stumbling block. The first, in the Macedonian side’s acceptance of the term “common history” and the second, behind-the-scenes (un)achievable promises of individuals from the government given to the Bulgarian side and the international community, is stated in the analysis.

History has shown and confirmed that nothing remains a secret forever, so slowly but surely, the puzzle began to unravel. President Stevo Pendarovski openly admitted that the Macedonian government was taken aback by the interpretation of the term “common history” as only Bulgarian. And it is illusory for someone to try to deny him now, because it is simply impossible.

Furthermore, the conflict between the ministers Nikola Dimitrov and Bujar Osmani on the one hand, and Zoran Zaev and Dimitrov on the other, came to the surface. And it is due, first of all, to the approach of overcoming the misunderstandings that arose between the two countries. And not without reason, one of the first statements of Prime Minister Dimitar Kovacevski, after taking office, was that he would fight against the propagandists, who hindered the progress in relations. 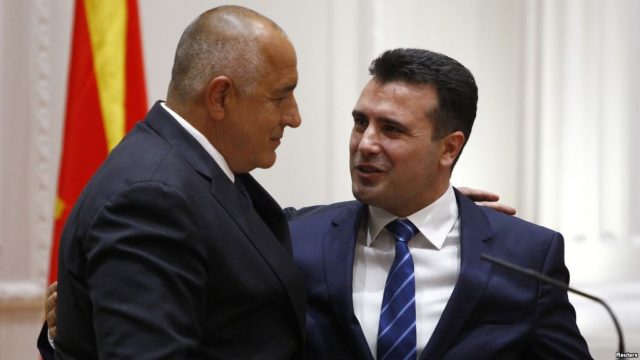 Naturally, the international community in the form of the EU and the US appeared as a mediator to overcome the situation. The result of that was first the Portuguese and then the French proposal. And the latter fully accepted the Bulgarian demands, and Macedonia got new obligations After all, this was shown and proven with the Prespa Agreement, so now the picture is mirrored with the French proposal. The Macedonian side failed to defend even the single publicly proclaimed position for the inclusion of the Macedonian Bulgarians in the Constitution after its admission to the EU, so now it is the main point if it wants to realize the second phase for the official start of EU accession negotiations.

“The agreement with Bulgaria is the root of all negations, that is why a referendum is needed”

Mickoski: VMRO-DPMNE to file initiative to collect signatures to call a referendum against the Agreement with Bulgaria