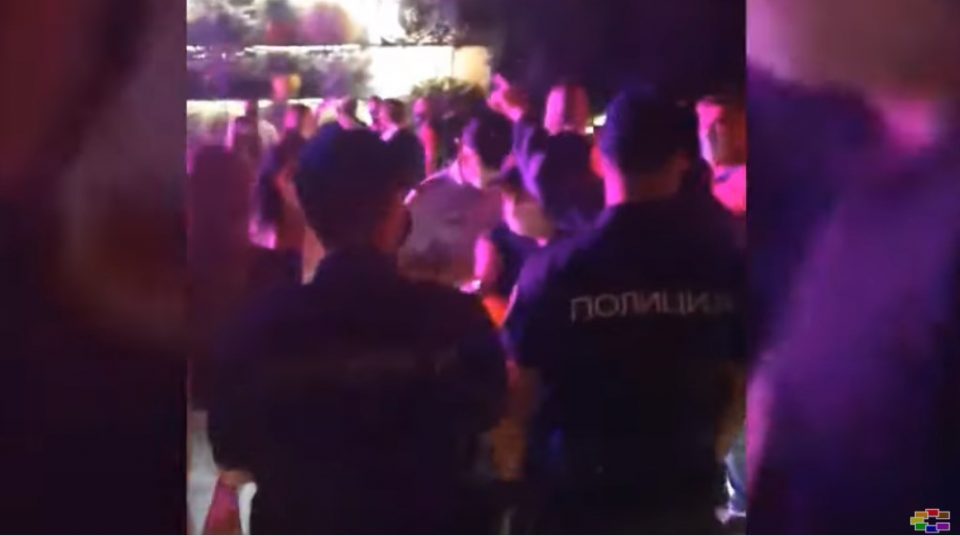 Four patients died of Covid-19 over the past 24 hours. The patients were aged between 62 and 88 and their deaths bring the toll of the epidemic up to 760.

Given the weekend, relatively few tests were conducted – only 539 people were tested and 83 tests came back positive. Of them, 34 were in Skopje, which is approaching a 1,000 active cases. The total number of active cases now is at 2,626.

Healthcare Minister Venko Filipce warned that the share of young people, aged 21 to 40, who test positive to the virus, is growing very noticeably. Filipce blamed this on the active lifestyle and the ignoring of restrictions on closed events, concerts and parties over the past period. The Government moved yesterday to ban concerts and the limit the number of people who can share a table at restaurants to just 4.

After brazen violations of the coronavirus restrictions, Government bans concerts and limits number of people allowed at one restaurant table

Filipce also warned the public to expect an increase of cases as the weather gets colder, and especially as the notorious wintertime air pollution in Skopje and other cities begins to reappear.