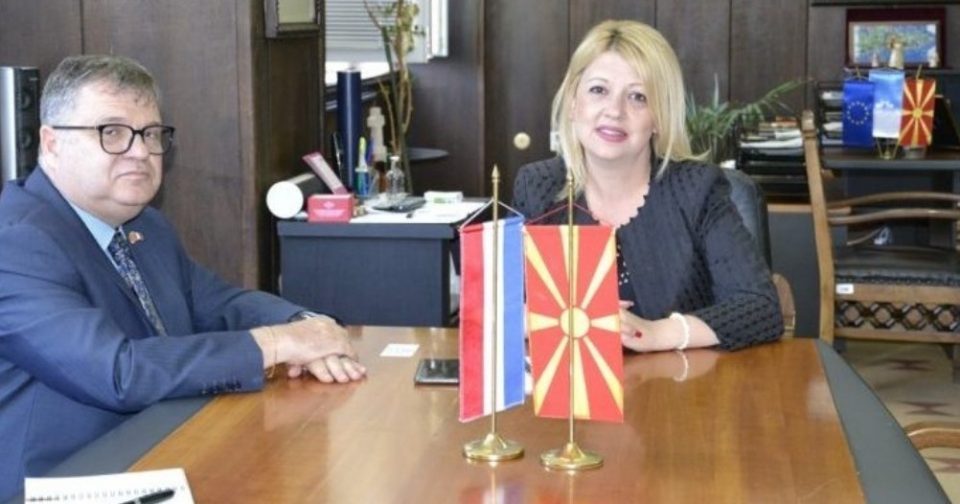 In a series of objections he raised about Macedonia, French Ambassador Christian Thimonier included the widespread abuse of laws regarding the development of lake Ohrid, especially in the city of Struga.

These past few days, Thimonier was in Ohrid, inspecting the sites, and also met with Struga authorities. But, a diplomatic gaffe makes it unlikely they bought much favor with him. During his meeting with Council Chairwoman Zivka Angeloska, she displayed the Dutch and not the French flag in front of the ambassador.

It’s reminiscent of the gaffe Zaev’s Government made during the visit by Austrian Chancellor Sebastian Kurz, who they welcomed with the Latvian flag. 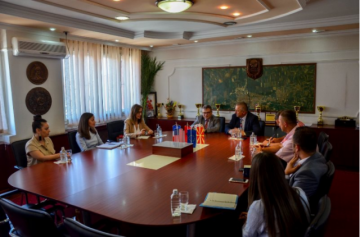 Mayor Ramiz Merko welcomed Thimonier with the correct flag. But, as is customary for ethnic Albanian politicians in Macedonia, he also displayed the flags of the United States, NATO and the European Union.

France and the Netherlands are the two most outspoken opponents of EU enlargement toward the Balkans.