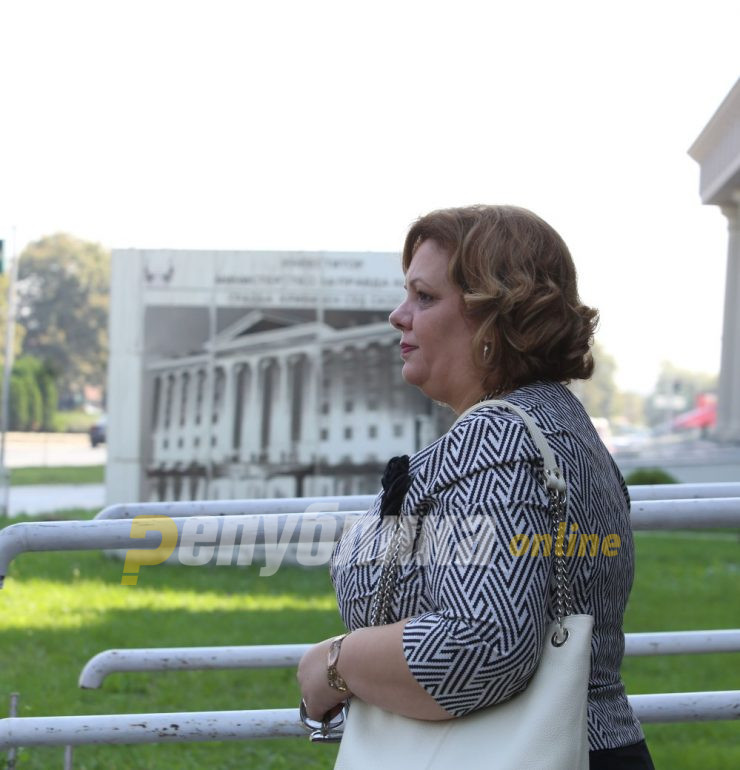 In his latest column, journalist Branko Geroski refers to a colleagues’ thesis that the purpose of the “planning and the careful execution” of the “Racket” affair was “to discredit and destroy the SPO, and then to oust Zoran Zaev from power”.

Since I’m the “vain journalist” who first disclosed the “Racket” affair – and I’m pretty sure I had no intention of bringing down the SPO or Zoran Zaev – after my colleague’s text, I began to seriously think about what the renewal of the old thesis should mean, right now, right before the Racket trials begin and just before the election. I re-read the column more closely and I think I found the right answer, Geroski wrote.

Why would Katica keep silent?

Namely, at the end of the column, my colleague publicly urges the persons in charge of keeping the archives in the Prosecutor’s Office, to ensure that the four-hour testimony of Janeva, in the presence of the lawyer Stevan Pavleski, given before the prosecutors the day before he was arrested, does not “miraculously” disappear. “We will need that record one day, when this whole scandal is being reconstructed, to understand why this whole operation actually took place and who played what role in it,” my colleague writes. In addition, he enigmatically says: “I do not believe that we will hear that statement of the accused Katica in the courtroom.”

Hmmm… Interesting, right? Why wouldn’t that statement be heard in the courtroom? Does that mean Katica will be rewarded, forced, possibly even blackmailed, to hide something from the public and protect someone? Why wouldn’t she say what she had already said in her initial statement before her arrest?,Geroski writes.