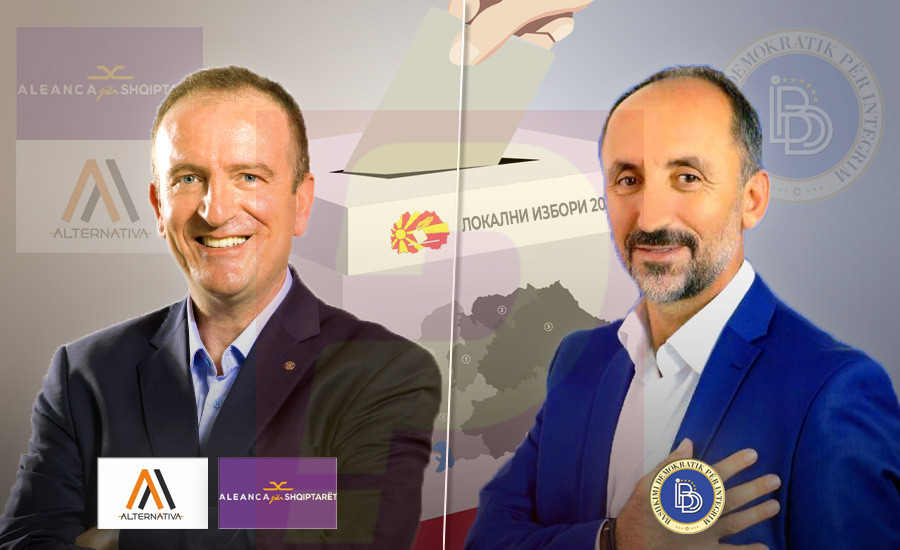 Doctor Arben Taravari from the Alliance of Albanians, the incumbent Mayor of Gostivar, is extending a solid lead ahead of his DUI challenger Nevzat Bejta. With over a quarter of the votes counted, Taravari leads by 1,500 votes.

We are absolute favorites to win, it was seen in the first round and will be confirmed today, Taravari said.

He enjoys the support of the majority of ethnic Macedonian voters in the city, through the coalition agreement with VMRO-DPMNE. Taravari’s expected win, and the already confirmed defeat for DUI in Tetovo, means that Ali Ahmeti’s party lost in the two main majority Albanian cities in Macedonia.