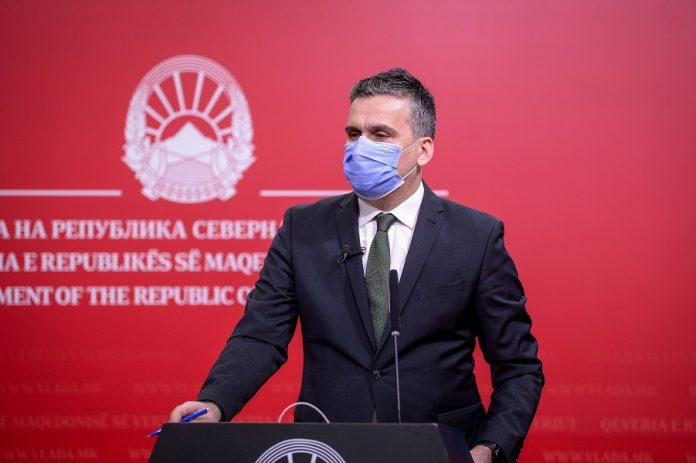 Muhamed Hoxha, spokesman for the Zaev Government, refused to reveal the names of the nearly 60 people who were hired as part time advisers in the cabinet. BIRN revealed that tens of thousands of euros are paid to this secretive group in the cabinet that already employees 250 people, and many of them are believed to be part of a propaganda apparatus put in place by Zaev.

The data applies to part-time engagement which was strictly professional and realized in full. These are specific arrangements that can’t be carried out by the existing full time employees, Hoxha said.

Zaev’s SDSM party insisted that it is a great violation of democratic norms to use public funds for public relations by the Government, and also that it will reveal every single expense – “we will count the number of water bottles drank by the public officials” in the words of Deputy Prime Minister Ljupco Nikolovski. But now the Government is refusing to publish the names of its part time employees. Hoxha kept open the possibility that the names will be revealed after consultations with the relevant institutions tasked with guarding privacy.