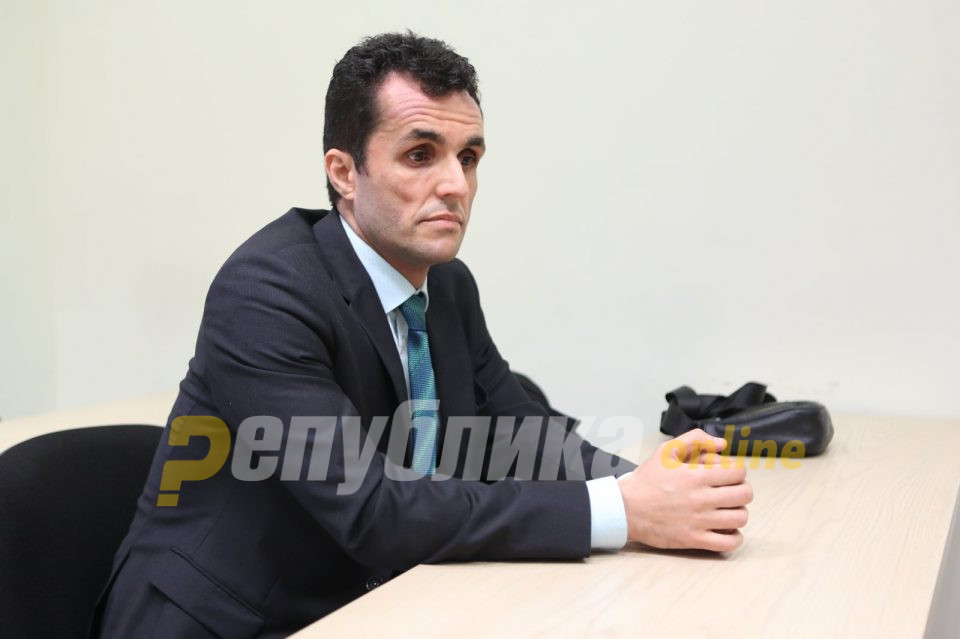 A big scandal is in sight in the TNT case. Prosecutor Burim Rustemi offered a real bargain for some of the defendants if they pleaded guilty. This is what the lawyer Merjan Dauti told “Republika”, saying that he went to Dauti in order to get them to present the evidence from the beginning and at that moment Rustemi came up with an unexpected proposal.

He offered a conditional sentence to one of the defendants if he pleads guilty. If the defendant pleads guilty, the other defendants would receive high effective sentences of at least five years. I responded that my client is not guilty of anything and how can he guarantee a conditional sentence when according to the positive legal regulations the court and not the prosecution make decisions after an accepted indictment, the prosecutor told me that he would settle things with the court, Dauti explains for “Republika”. 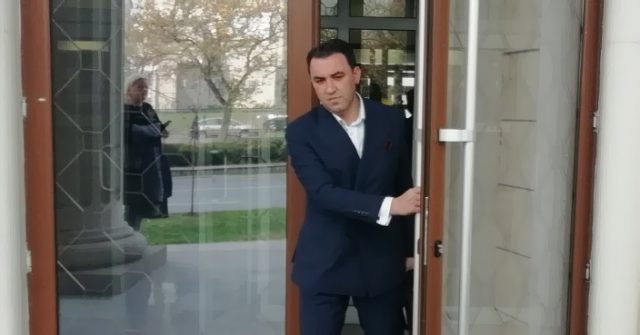 After this, Rustemi is expected to not accept any evidence of the defense at tomorrow’s hearing. The haste of the Prosecutor of the former SPO is due to the fact that he had an agreement for the TNT case as well as the other cases he represents before the Basic Criminal Court to be completed by the end of the year, ie by December 15, 2021 at the latest.