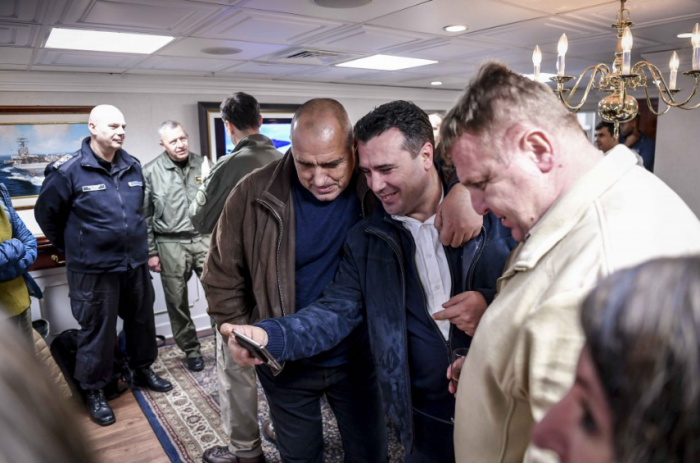 The only Bulgarian link in Macedonia is Zoran Zaev. The only person in politics who has a connection with Bulgaria, together with Ljubco Georgievski is him and both are part of the government, said VMRO-DPMNE.

I want to send a message to all citizens of Bulgaria, We are brotherly people, the same folk, said Zoran Zaev three weeks before forming a government in 2017.

For Zoran Zaev, the Bulgarians in the Second World War were not occupiers, but “administrators”.

According to Zoran Zaev, Goce Delcev is a Bulgarian.

Zoran Zaev undermined the Macedonian positions, because as Prime Minister of the country he came out and spoke untruths, which now gives everyone the right to invoke those statements as a fact and to blackmail Macedonia.

Zoran Zaev is the only Bulgarian link in Macedonia, and the only foreign element at the top of politics.

It will soon only be in history. Because changes are coming, reads the party reaction.