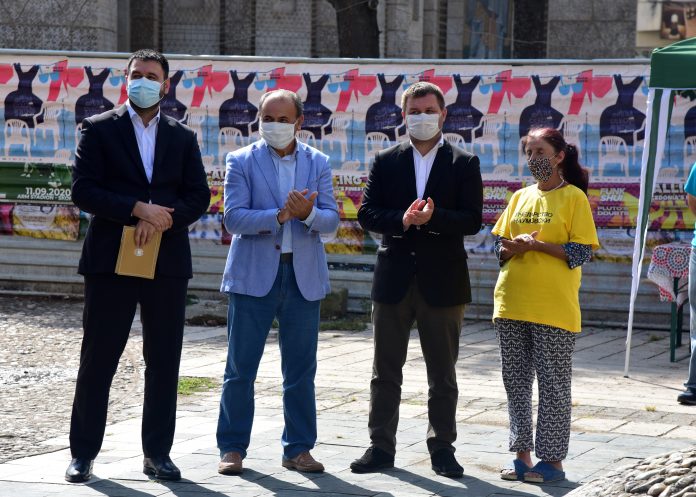 Atidze Muratova, the star of the Oscar nominated “Honeyland” movie, collapsed today during the opening of a honey festival in Skopje.

Muratova was invited as a guest of honor, for the work she did to promote Macedonia internationally, with the movie that presented her hard-scrabble work as a collector of honey from wild bees in a remote part of the country. But a medical team had to be rushed to the scene when she lost consciousness while Agriculture Minister Arianit Hoxha was speaking at the opening of the event, as many on-lookers waited to meet with Atidze. There is still no report about the cause of her blacking out.

Muratova recently informed the public that she lives under a lot of stress and faces a hostile neighbor in her village who torments her and damages her bee-hives.