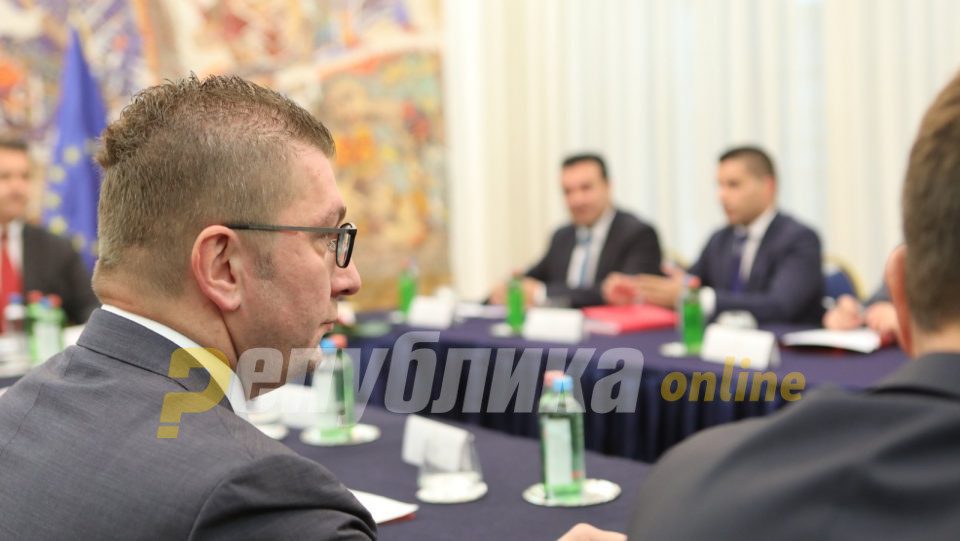 The government is silent, and Zoran Zaev still has no answer to the proposals:

1. Politicians who were pardoned not to engage in politics;

2. No amnesty for persons engaged in politics;

3. Adopt a law on inspecting the origin of assets of politicians and officials;

4. Introduction of the Spitzenkandidat model for the new government, and the one who loses the elections to leave politics;

Or maybe Zaev is an advocate of the amnesty principle, refuses to investigate the origin of assets of politicians, and wants to keep his parliamentary immunity despite the defeat of the people. I hope that such silence from the Government is not the result of a hybrid attack, or perhaps a panic attack because there will be accountability, but the public is interested in the answers, writes Mickoski.