Following today’s request for the removal of the prosecutor Burim Rustemi in the “TNT” case, in addition to him, criminal charges have also been filed against the former special prosecutor Katica Janeva.

State prosecutors have opened an investigation into the conduct of prosecutor Bujar Rustemi in this case as well as into Katica Janeva. 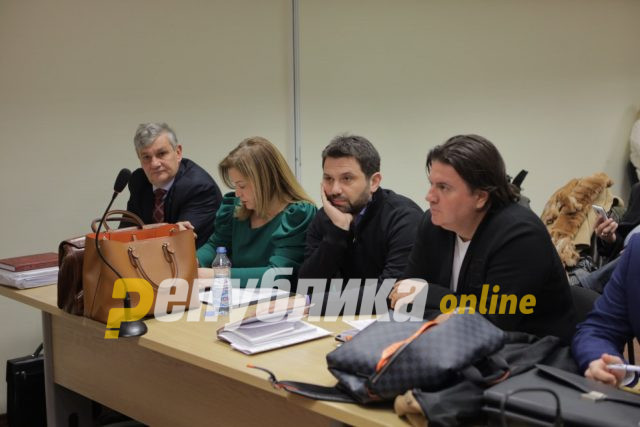 The defense attorneys demand that a precautionary measure be imposed because they believe that the two prosecutors acted contrary to the Law on Public Prosecutor’s Office with the intention of causing damage and violating the rights of the injured Toni Trajkovski, former mayor of Gazi Baba and Elisaveta Najdovska as inspector.

The “TNT” case related to the demolition of the “Cosmos” complex is a case that was initiated by the former SPO.