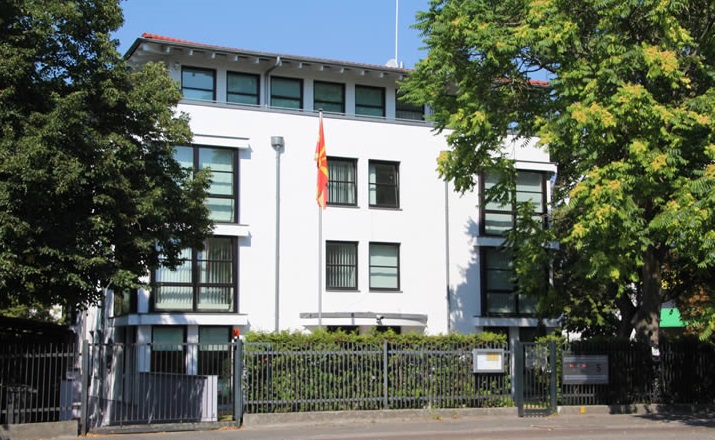 In less than a month, over 200 people have been photographed, and about 70 Macedonian citizens have already obtained a new passport using the base station for issuing passports at the Embassy of the Republic of Macedonia in the capital of the Federal Republic of Germany.

Macedonia’s ambassador in Berlin, Ramadan Nazifi, says that the base station has resolved one of the biggest and most pressing problems faced by the diaspora and the embassy.

According to the Ministry of Foreign Affairs, the efficient and facilitated process of obtaining passports in embassies with the help of the new system has many positive comments coming from the diplomatic network, but the diaspora also emphasizes the benefits of obtaining a new passport in the embassy, without the need for additional costs and travel to the home country.