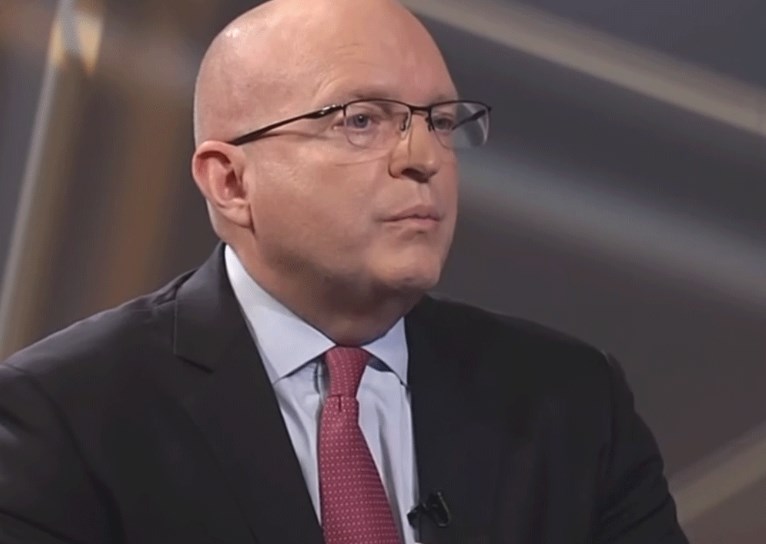 US diplomat Philip Reeker criticized the French veto against Macedonia and Albania by saying that some European leaders have 19th century views of the Balkans.

It is disappointing to see certain leaders with a sort of 19th century view of the Western Balkans region and we hope that that’s just a temporary impediment, that the countries will have an opportunity in the spring to have a new decision that will allow the accession talks to open. That is of course just a beginning of a long series of chapters, the acting Assistant Secretary of State told Radio Free Europe in an interview.

Reeker, who was an Ambassador to Macedonia, again praised the Zaev regime for its steps to impose a new name on the country and for as he said, its reforms. He blamed the EU for throwing into doubt the enlargement process which it has worked on for decades and insisted that the US continues to support the enlargement of the European Union.

Reeker also warned against additional foreign interference in the Balkan countries, which would create instability in the region, hinting at Russia and China. “We have seen Russian malign influence in the region before. These countries have clearly stated that the direction they want to go is the West, they are part of Europe and want to be part of the institutions that make up Europe”, Reeker said.