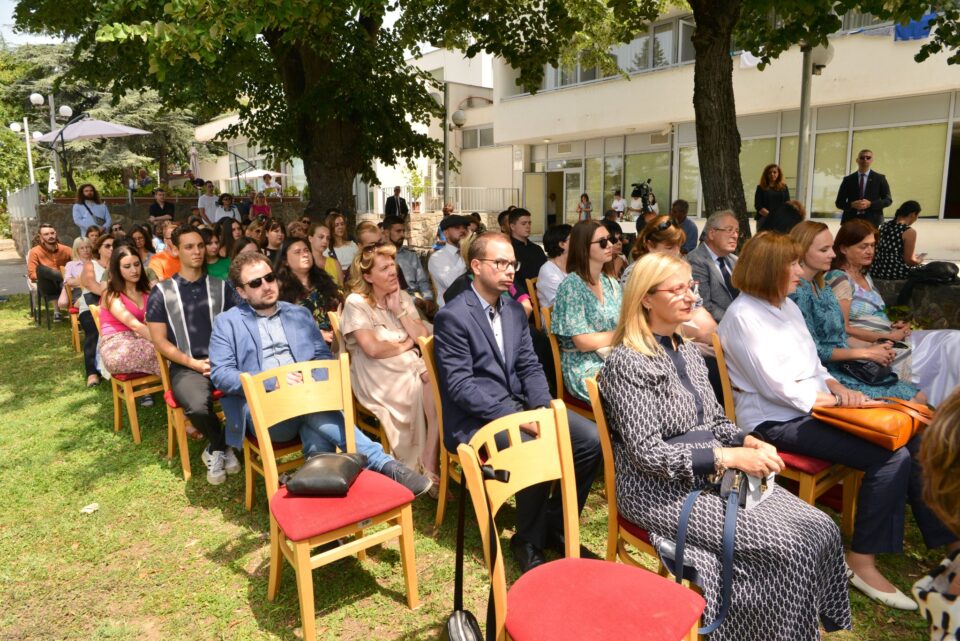 More than 300 undergraduate and postgraduate students and doctoral students in Macedonian studies in 20 centers around the world study the Macedonian language and culture and are the biggest ambassadors for its promotion. Some of them are improving their knowledge and skills these days in Ohrid at the summer school of Ss. Cyril and Methodius University’s 55nd International Seminar on Macedonian Language, Literature and Culture.

According to the director of the International Seminar, Professor Vesna Mojsova-Cepisevska, the study of the Macedonian language at 10 universities and as many lectureships in the world and the large number of students and lecturers show that there is a growing interest in Macedonian studies.

The fifty-fifth summer school proves that we are continuously working and spreading Macedonian studies around the world and the participants with all the experience and knowledge gained from here continue to spread Macedonian studies in their centers and in their countries. That’s why we say that those attending the seminar are the greatest ambassadors, says the professor. 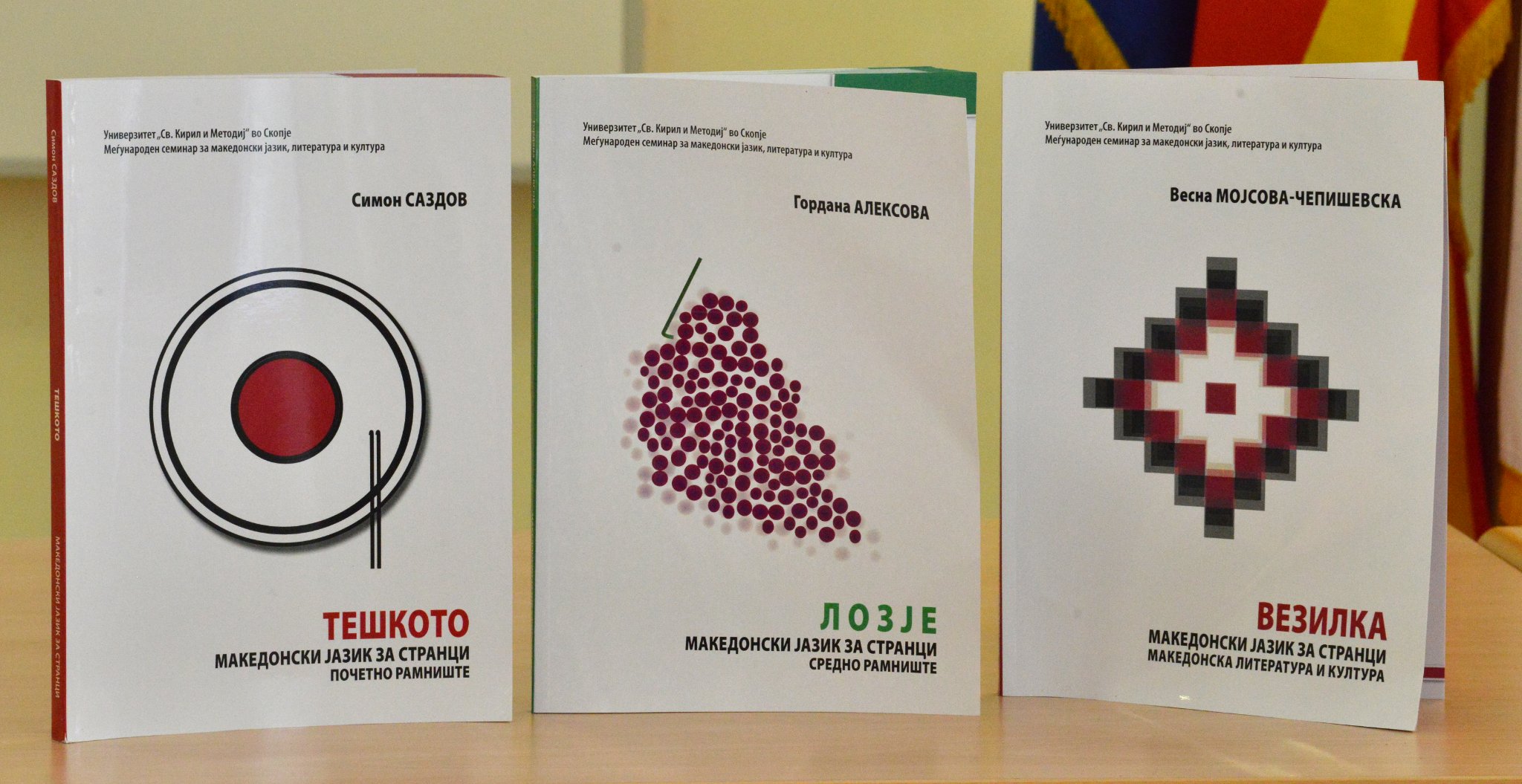 The denial of the Macedonian language by Bulgaria and the claims that it is a dialect of Bulgarian, the Macedonians, participants in the seminar, consider it meaningless and political.

The non-recognition of the Macedonian language by Bulgaria and the claim that it is a dialect of Bulgarian is nonsense to me. The Macedonian language in 1945 has been codified and since then it has been officially treated as a separate language and there is nothing to dispute, says Ana Maria Cinega-Panzova, a translator from Hungarian to Macedonian and vice versa.

The professor of Croatian, Serbian and Macedonian language and literature and teacher of Slovenian for the Macedonian diaspora Sonja Douzhan from Slovenia also expressed revolt against the Bulgarian claims.

I consider Bulgaria’s claims to be very vile. How can someone else from outside come and say that people here speak some other language. If the Macedonians say that they speak Macedonian, why should the Bulgarians say that it is not Macedonian? I absolutely support the Macedonians. I also know the Bulgarian language and I can claim personally that it is absolutely not the same language. It differs a lot both grammatically and lexically, I don’t know where someone got the idea that it could be the same language. Bulgaria’s claims are sbsolutely based only on politics, pointed out Douzhan.

Roth: Macedonian is a language in a Europe of cultural diversity

Greece recognized the Macedonian language and dialects in 1925, Osmani canceled this