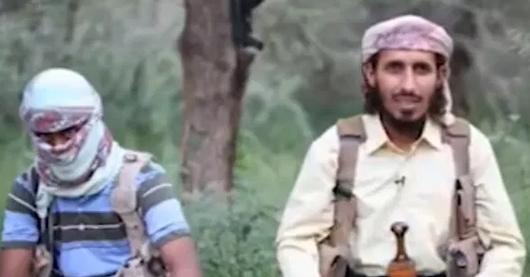 Bosnian intelligence estimates that a total of 1.200 Muslims from the Balkans fought in the ranks of the Islamic State.

According to the report, published by Bosnian media, 156 of the Islamist fighters were from Macedonia, most of them ethnic Albanian Muslims. ISIS had more than 400 recruits from Kosovo, 350 from Bosnia, and up to 200 from Albania, the report estimates. The return of the survivors to their countries is a major security risk after the defeat of ISIS.

Some of the Muslim countries that supporter the creation of Islamists units in Syria and Iraq are also active in the Balkans, funding mosques and radicalization programs, the report adds.

The Islamist group was storing its weapons and explosives south of Kumanovo, police reveals