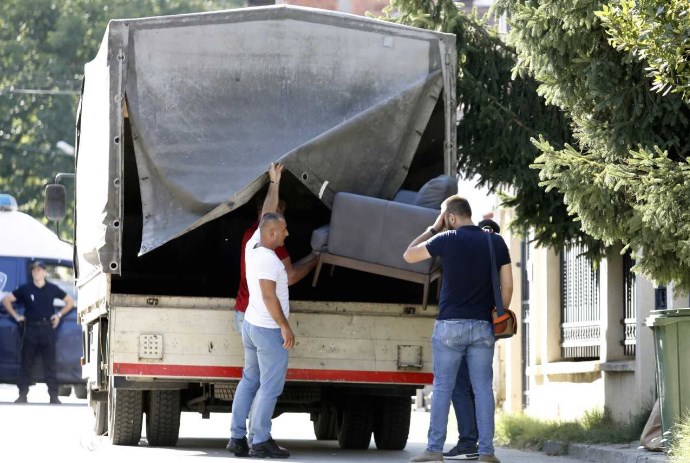 The exclusive furniture for Katica Janeva’s home, a gift from a close relative of businessman Orce Kamcev, arrived with accessories – a spy device, sources in the investigation claim. Unofficially, the device was hidden in the couches and the armchairs, which the Special Prosecutor received as a gift from the suspect.

The device allegedly tracked Janeva’s conversations in her home, as well as her landline and mobile phone calls.

The prosecution today ordered the confiscation of the furniture obtained as a gift from a business owner who is a close relative of a suspect in a case led by the SPO. According to the source, it is furniture from the firm of the sister of the suspect in the Empire case.