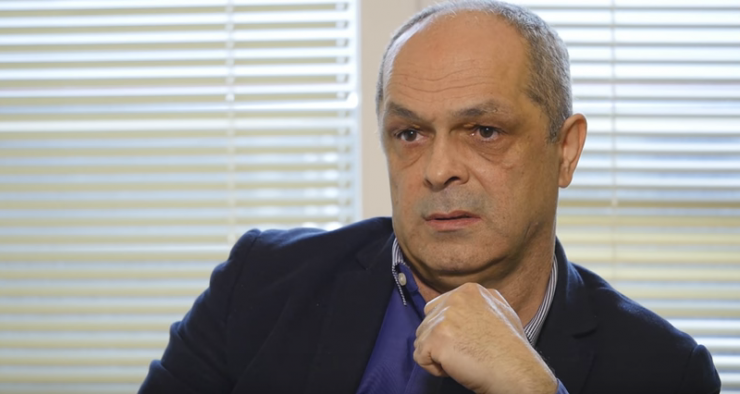 Raskovski is only one part of the puzzle and those things are solved if one has a system, and we do not have that. Affairs like the Raskovski one happen every day, the system does not work to deal with it because it is not set to solve them, Darko Janevski, journalist and analyst said on the “Sto ne e jasno” show on TV Alfa commenting on the scandals involving Zoran Zaev’s advisor, and previously Secretary General of the Government.

According to him, the public has been dealing with Zaev for 4 years, and the question is whether this government will be changed.

The other day was the case with the drugs, with the passports. These are things that the whole government going down for. But we see that nothing is being done regarding that, said Janevski.

This government was installed to sign agreements with neighbors and nothing more.

This government and Zaev are not interested in anything but personal interests. We also have a national disaster with the coronavirus. And they do not care about anything, the system does not work, says Janevski.