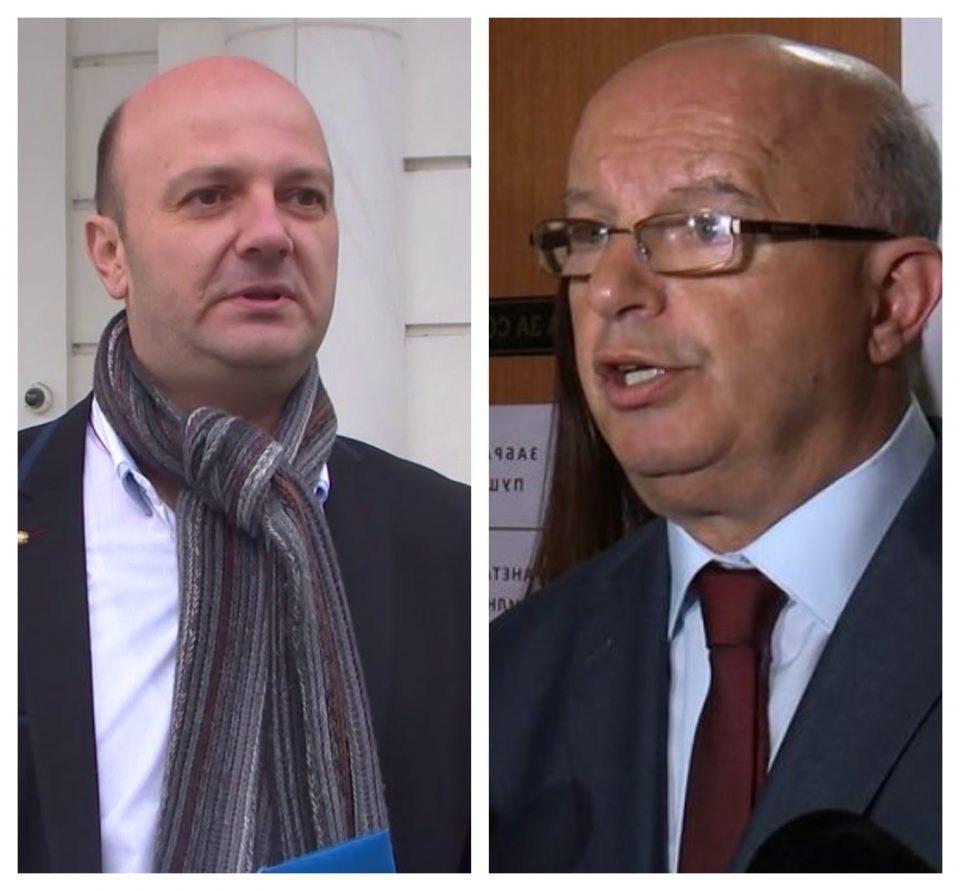 Lawyer Jovica Strasevski, who is part of the defense team in the so-called TNT trial, called out the members of the Judicial Council for their refusal to dismiss a judge whose term has expired and needs to retire.

The trial initiated by the now disgraced Special Prosecutor’s Office, in which one of the defendants was recently savagely attacked, could lead to a huge payment for businessman Fijat Canoski, a person very close to the ruling SDSM party. Canoski is asking for more than 40 million EUR in damages, claiming that a large residential complex he was building in violation of his permit was demolished unlawfully.

And while the original reason for this case, as for many others launched by Special Prosecutor Katica Janeva – to topple the Nikola Gruevski Government – was already accomplished, the trial is still being pursued vigorously by its presiding judge Ognen Stavrev. Stavrev’s tenacity, as he scheduled 12 hour long hearings and pushed for the trial to continue even after defendant Toni Trajkovski was badly injured in an attack, sparked speculations that Stavrev is determined to approve the huge settlement in Canoski’s favor, and possibly secure a promotion for himself – as one of the judicial officials who are most loyal to the ruling SDSM party.

Stavrev’s panel includes a judge who met the legal requirement for retirement at the end of 2019, but judge Stavrev is ignoring this fact and attempts to hold additional hearings next week. Retirement of the panel judge would lead to a repeat of the process.

I remind the Judicial Council that it needs to meet urgently and inform the public that the continuation of this process is against the law. The court has no legal authority to keep inviting the retired former judge to sit on the panel. Why is the Judicial Council refusing to act in this case? Your silence signifies approval of this behavior, Strasevski said in his letter addressed to the Council which manages the work of the judiciary.