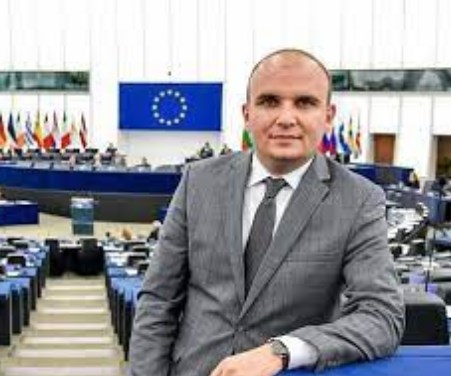 That would be a major mistake. The veto did not positively affect good neighborly relations in any way. Quite the opposite. Provocations started, more or less, right after the veto was put in place, Kyuchyuk told BNR.

According to him, what happened to Hristijan Pendikov is to be condemned and European institutions have also said so. He assesses the tension between the two countries as high, spreading in many directions, and believes that bilaterally there will be a very stormy unproductive year.

He also emphasizes the mechanism for monitoring and “measuring” hate speech, pointing out that the Minister of Foreign Affairs of Macedonia, Bujar Osmani, is forming “a large team, which will also include representatives of the Bulgarian community”.

When asked how Brussels will react if Skopje prevents Bulgarian MEPs, politicians and public figures from attending events related to Goce Delcev at the beginning of February, Ilhan Kyuchyuk says that “there is no way that the European institutions will support such behavior by the Macedonian authorities”. adding that “neither Brussels nor Strasbourg can accept that as a normal approach”.

We cannot look at things in isolation. We need to look for mechanisms that will be sustainable. There must be monitoring mechanisms within bilateral relations. There are many examples of countries with difficult historical relations – Slovenia and Croatia, Slovenia and Italy. From the point of view of historical memory, this is not something new, Kyuchyuk pointed out.

Kyuchyuk: Macedonia has no other path but to be a part of the European Union