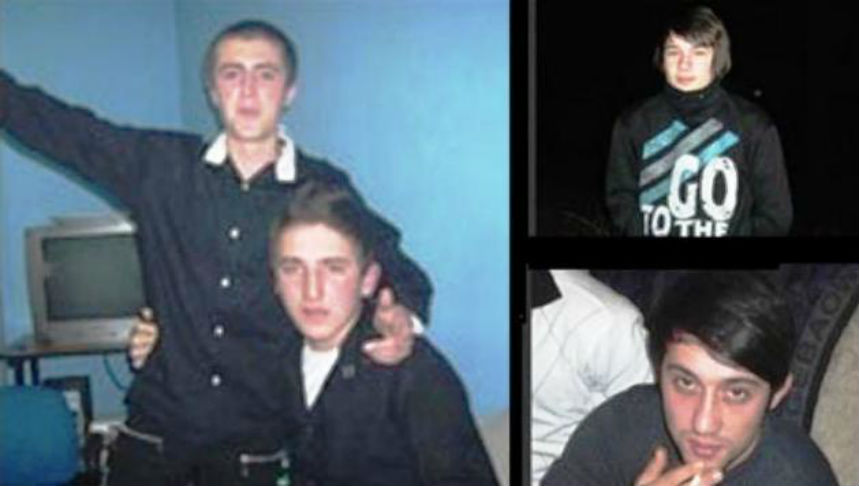 Macedonia commemorates seven years since the massacre of four youngsters near Smilkovsko Lake by a group of Albanian Islamists. The attackers also killed a middle aged man, all in an apparent attempt to spark a religious war in Macedonia on the eve of Good Friday.

Filip Slavkovski, Aleksandar Nakevski, Cvetanco Ackovski and Kire Trpkovski were aged between 18 and 21 when they were machine gunned to death. Borce Stevkovski was 45. All lived in the northern Radisani part of Skopje, and were killed near the large pond where they went fishing.

Alil Demiri and the two brothers Afrim and Agim Ismailovic were sentenced to life in prison for perpetrating the murders, and Sami Luta, Ezim and Haki Aziri were given the same sentences as accomplices. Alil Demiri and Afrim Ismailovic fled to Kosovo shortly after the massacre, and Kosovan authorities either refuse to extradite them or claim they are missing from their reach.

The sentences were overturned in December 2017, shortly after the forming of the Zoran Zaev Government. In an attempt to win ethnic Albanian votes, Zaev insisted throughout 2015 and 2016 that he has wiretap evidence that throws a different light on the massacre, and media outlets associated with his SDSM party would spread conspiracy theories about the killings, blaming the VMRO-DPMNE party for the deaths of the boys. In response, the Tirana platform, adopted by the main ethnic Albanian parties in Macedonia, called for a new investigation and demanded that the arrested Islamists are released.

Zaev refused to share the wiretaps he claimed he has even with the grieving families, but after he won enough ethnic Albanian votes for SDSM and formed a coalition with the Albanian DUI party, the Supreme Court ordered a new trial, and the four Islamists who were arrested were released into house detention.

The Good Friday massacre case will be tried from the start, again