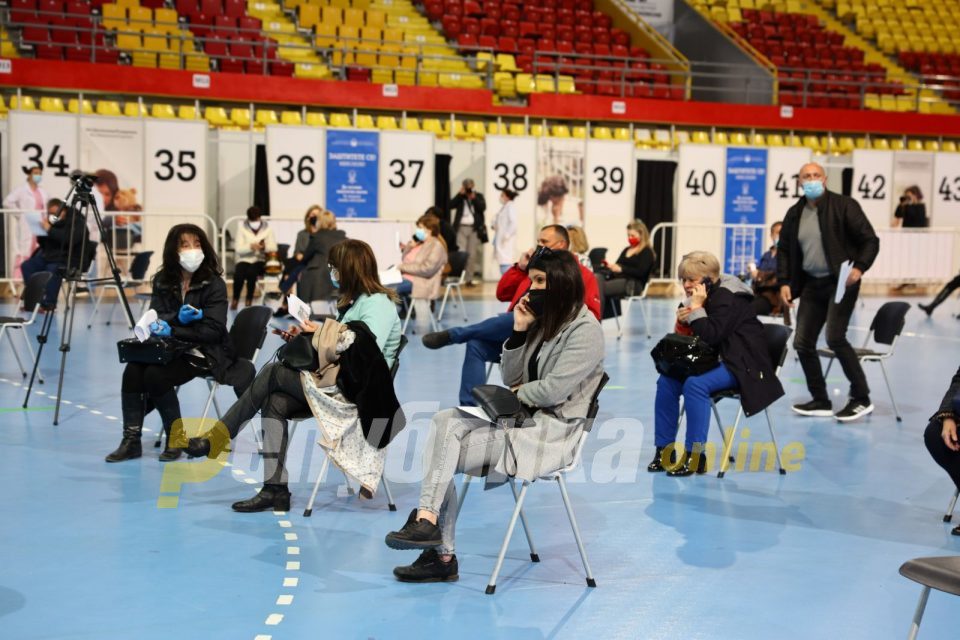 A man from Skopje was mistakenly given the second dose of the Sputnik V vaccine instead of the first. The Russian vaccine is distinct in that the two doses are different in their effect and should be given consecutively.

The man is now demanding written guarantees from the Healthcare Ministry that he will be cared for if the mishap causes health issues. He still hasn’t received a response after his petition. He hasn’t even been told whether he should next go and get the first dose, or another second dose, or just drop the whole thing.

As the vaccine flow to Macedonia is reduced to a trickle, citizens turn to Serbia again

Minister Filipce admits that Macedonia ran out of first-dose vaccines