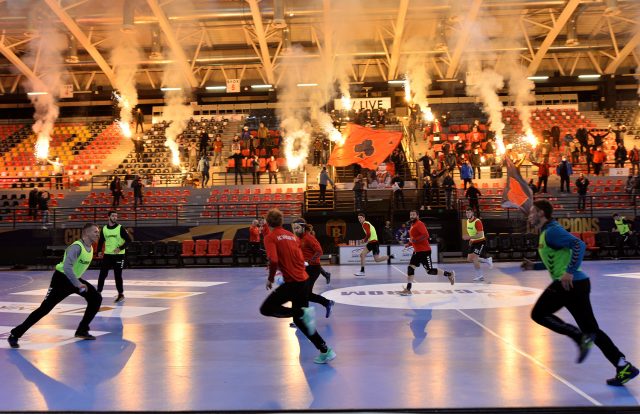 Vardar won the Macedonian Handball Cup for the 14th time, after a difficult final against Eurofarm Pelister. Vardar dominated the game, but slipped in the final minutes, allowing the Bitola team to catch up. In the end, Vardar managed to hold Pelister back and the end result was 26:24 in favor of the European champion.

Ivan Cupic was best player of the cup tournament and he scored seven goals in the final, while Peric from Pelister was the best scorer of the tournament. Borko Ristovski from Vardar was named best goal-keeper.