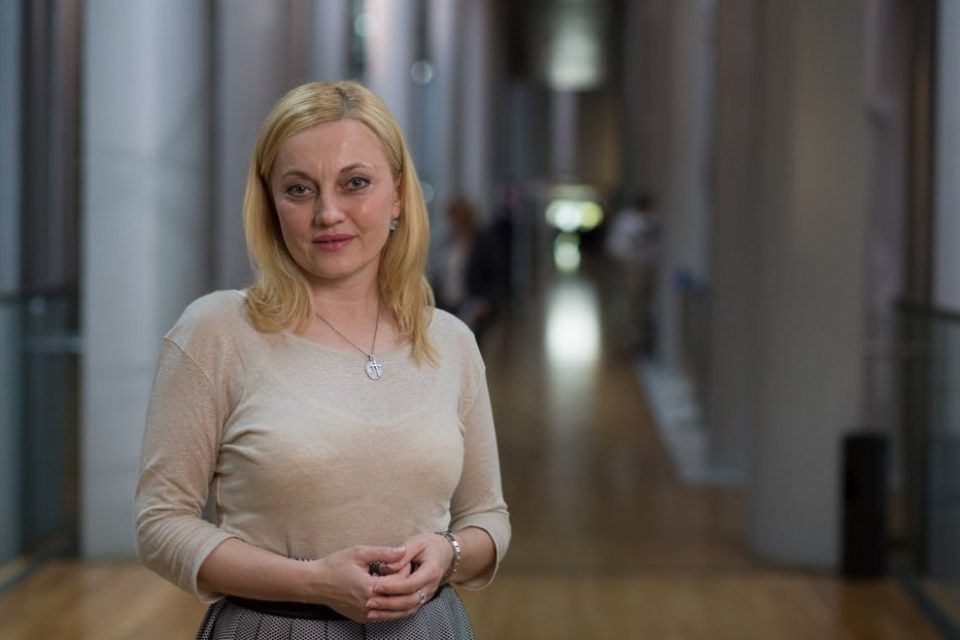 Croatian member of Parliament and former member of European Parliament Marijana Petir called on European politicians to condemn the pressure put on Macedonia to give up its national identity and history. Petir joined the call from the Macedonian Human Rights Movement International from Canada, that called on other EU officials to stand up against the pressure Macedonia is exposed to.

Nobody would tolerate the forced renaming of their country and redefinition of their identity. This should not be expected of Macedonians either. These are not the European values that we stand for. Macedonians must be allowed to embrace their name, culture, identity and history. I stand with Macedonia and Macedonians and call for my European colleagues to join me, Petir said in her statement.

MHRMI insists that “a country and ethnic group cannot, and must not be expected to, engage with its oppressors and ‘implement agreements in good faith’ that are designed to eradicate their ethnic identity and basic right to self-determination”, as they call on MEPs and other European officials to “denounce the forced renaming of Macedonia, demand an end to NATO/EU anti-Macedonian policies and to defend Macedonia’s right to its own name, identity and history”.