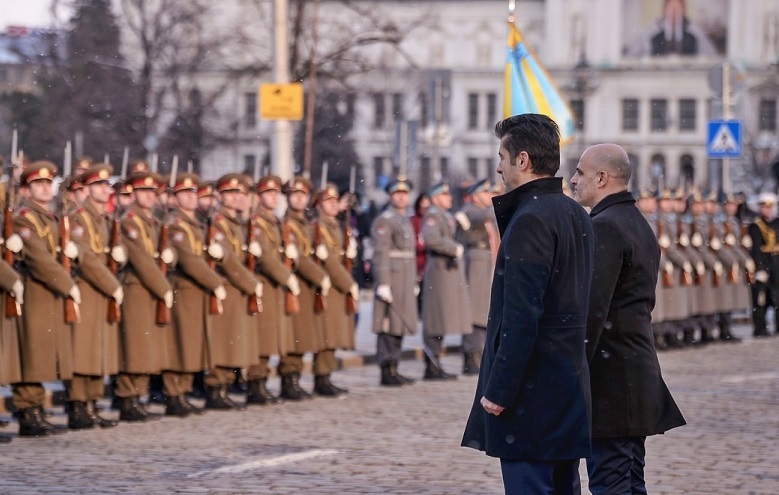 Bulgarian Prime Minister Kiril Petkov defended the outcome of the negotiations he opened with Macedonia before the Parliament. Petkov said that he has secured a joint honoring of the 150th anniversary of the birth of Goce Delcev next week – as Bulgaria claims the legendary VMRO hero and leader of the Macedonian national liberation struggle as its own.

Petkov said that he also secured guarantees from Macedonia that the ethnic Bulgarians will be named in the Macedonian Constitution, while at the same time insisting that he will not allow the same for the ethnic Macedonians in Bulgaria.

I will not open the issue of the Macedonian minority. I will not comment on it. I will not fall for provocations, Petkov said, insisting that the organizations of Macedonians in Bulgaria are working to provoke reaction against the new Macedonian Prime Minister Dimitar Kovacevski.

Petkov praised how Kovacevski is fully committed to the negotiations with Bulgaria, and pointed to the several memorandums signed to improve infrastructure links between the two countries – memorandums identical to documents signed over the past decades.