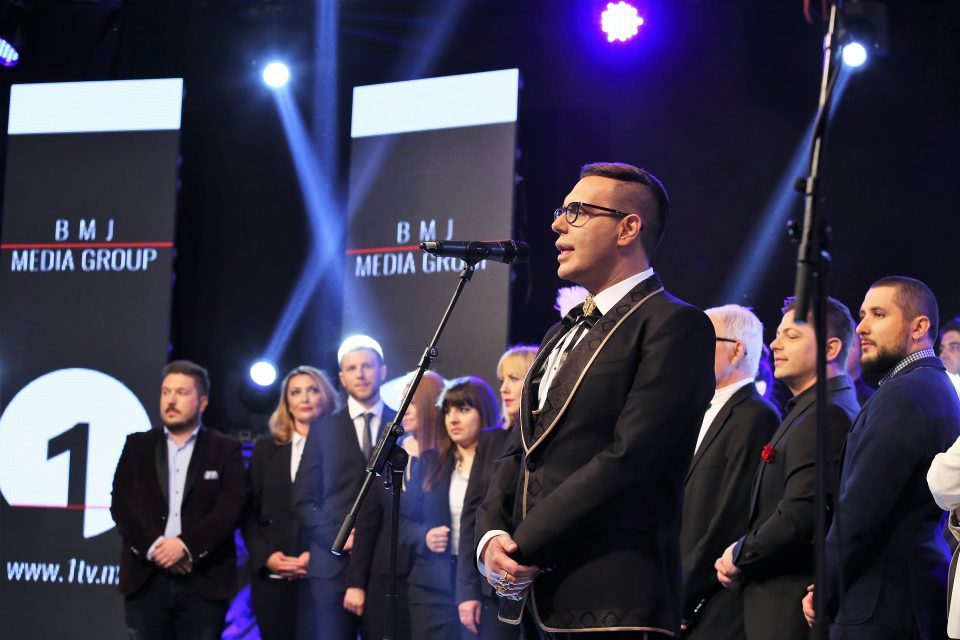 The AVMU media regulator announced it is beginning a procedure to determine the actual ownership structure of the recently founded 1TV television.

The move comes after the presumed owner Bojan Jovanovski, better known as Boki 13, faced a series of allegations of racketeering. 1TV, which quickly hired a large number of well known pro-Government commentators and journalists, is nominally owned by his father, but Bojan Jovanovski presents himself as the de-facto owner.

This violates article 44 of the law on media services, which prohibits secret ownership of broadcasters, AVMU said in its press release.

Jovanovski was already scrutinized once, after developer Zoran Azmanov accused him of asking for a sizeable bribe in exchange for killing a story critical of his business practices.

More recently, journalist Branko Geroski published a series of articles accusing unnamed SDSM party officials and a media mogul of abusing their proximity to power to blackmail and extort money from businesses. Geroski was careful not to name Jovanovski, naming the mogul “Koki”, an apparent play on his nickname Boki 13, but eventually Jovanovski himself confirmed that he is the person mentioned in the articles.