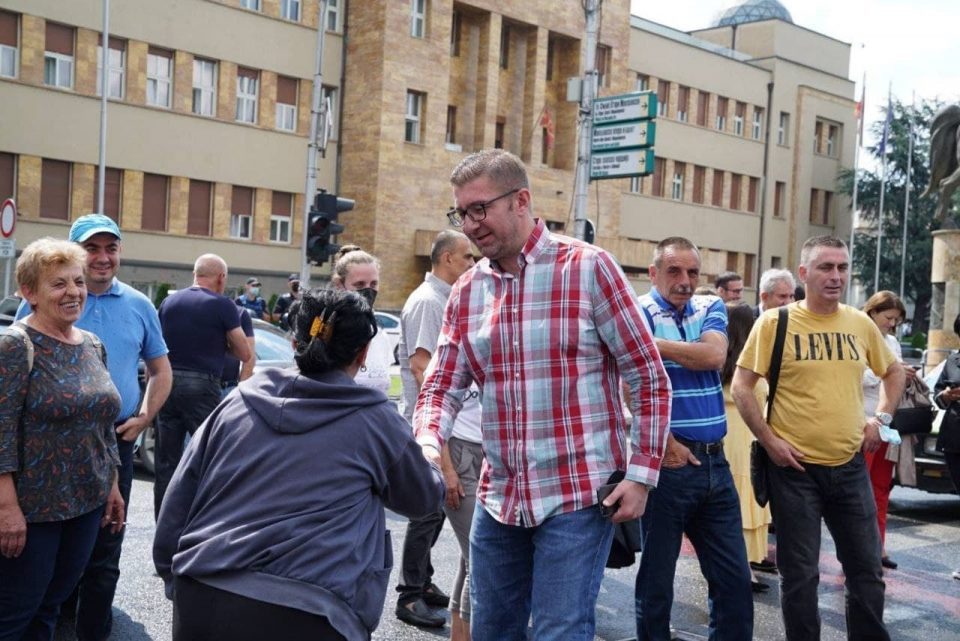 We need to have clear red lines in the talks with Bulgaria from which there will be no backing down, said VMRO-DPMNE President Hristijan Mickoski, during today’s protests in Skopje. The opposition party is blocking intersections in Skopje and a dozen cities across Macedonia, to protest the secret negotiations that the Zaev regime is conducting with Bulgaria. 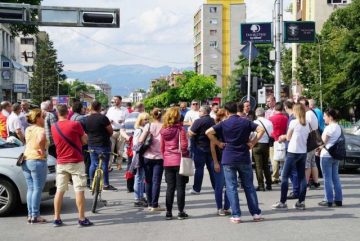 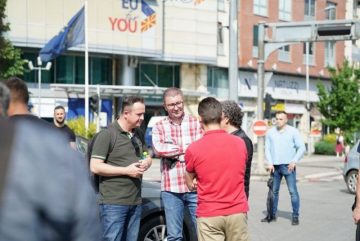 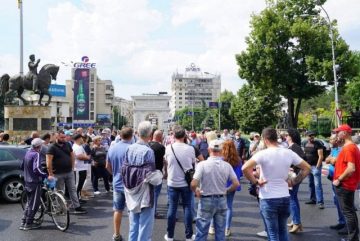 The protests take place every day between 15h and 17h, and the protesters use vehicles to block the main intersections.