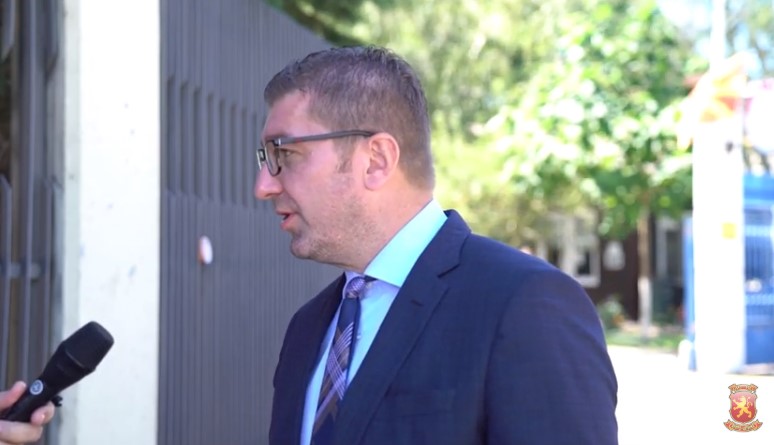 SDSM accomplished nothing of the many promises it made in 2016 and it deserve to be defeated, said VMRO-DPMNE President Hristijan Mickoski, who was campaigning in the south-eastern parts of Macedonia today. Mickoski is visiting Gevgelija, Dojran, Bogdanci and Valandovo.

This region was badly affected by Zoran Zaev’s policies. Absolutely nothing of the promises he made was delivered, either in 2016, or during the 2017 local elections. These people deserve better and once the political fraudsters are defeated, we will deliver, Mickoski said.