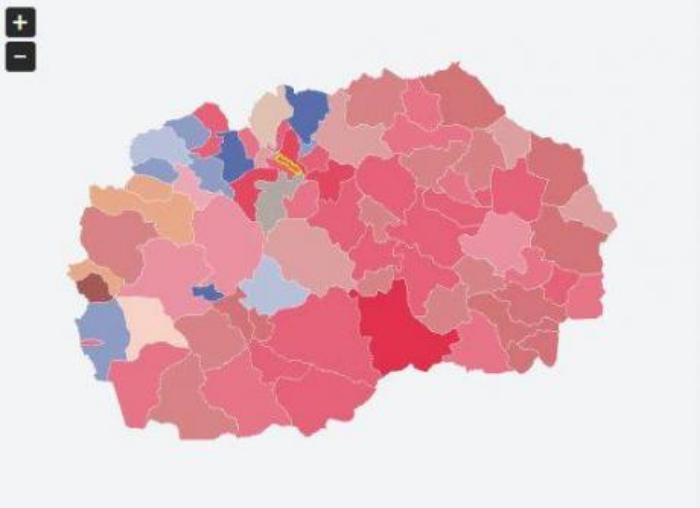 We as a party discussed that topic, and although we see that in the comparative electoral law the will of the citizens and the responsibility of the MP is most expressed in the majority electoral model, when one MP is in one constituency and competes with his colleagues. And then the MP is most responsible to the voters and the citizens. We see that lately more political entities and civil entities want to transfer the model to one constituency, Antonio Milososki, MP and member of the EC of VMRO-DPMNE said in an interview with “Sto ne e jasno” show on Alfa TV.

He says that his party is ready to talk about that model.

We would not submit a draft law for one constituency, but we would give full support to consider the already submitted proposed law by the smaller parties that exist in the Parliament such as LDP, DOM, DS, VMRO Narodna, Levica and others that have already submitted proposed law for one constituency, but it is the ruling majority and the Parliament Speaker that keep that proposed law in a drawer and never put it on the agenda of a parliamentary session to discuss it, Milososki said.

Milososki added that VMRO-DPMNE believes that it is time for that proposed law to unlock the parliamentary majority, to be on the Agenda of Committees, at the Plenary Session. And to see who will make what proposals regarding this proposed law for one constituency.