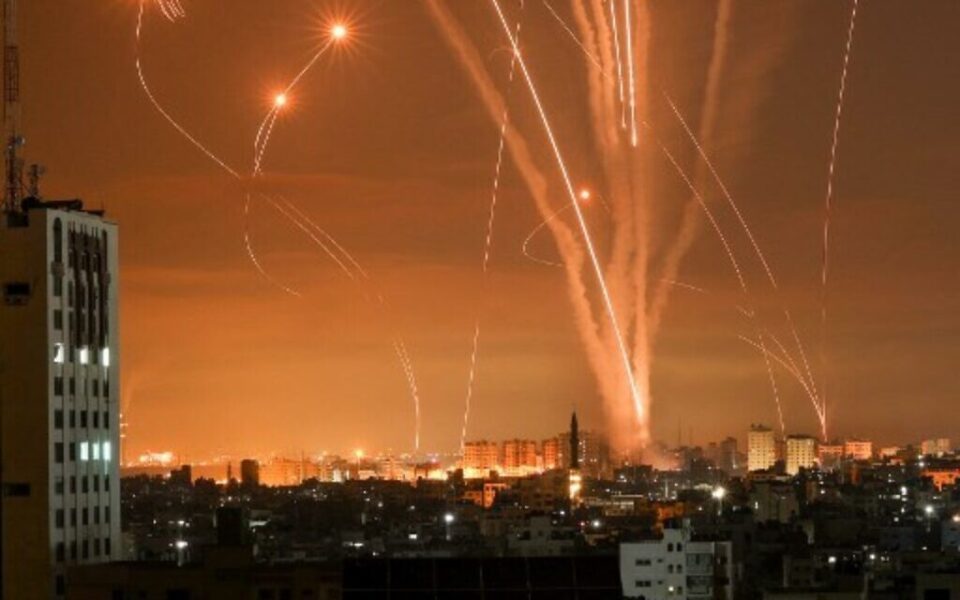 Israeli Prime Minister Benjamin Netanyahu added Macedonia to the list of countries who, as he said, “resolutely stand with Israel and support Israel’s right to self defense against terrorist attacks”.

The list includes the United States, countries from the region like Albania, Hungary, Bosnia and Slovenia, then Germany, Austria, Brazil and others. It’s not what expression of support from Macedonian officials Netanyahu had in mind – the Foreign Ministry in Macedonia publicly simply retweeted a tweet of concern from EU Commissioner Ursula von der Leyen which “condemned indiscriminate attacks by Hamas on Israel”. Other official statements on the latest round of violence in the Middle East was not issued.

VMRO-DPMNE President Hristijan Mickoski gave a clear statement of support to Israel, condemning Hamas as a terrorist organization which targets Israeli civilians and supporting Israel’s right to protect its population and territory. This statement prompted numerous critical comments from Muslims in Macedonia toward Mickoski.