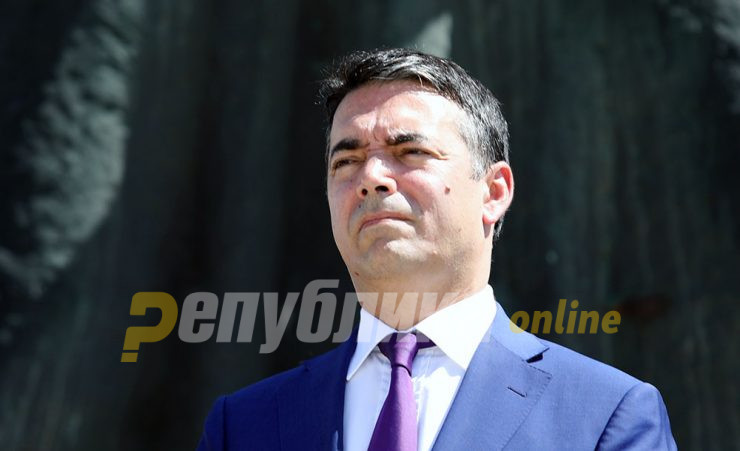 Foreign Minister Nikola Dimitrov called on the European Union to provide clarity about whether it even plans to give Macedonia a perspective of membership. A series of tweets from Dimitrov were sent out after the European Council decided not to allow the opening of accession talks for Macedonia and Albania in October.

The least that the European Union owes the region is to be straightforward with us. If there is no more consensus on the European future of the Western Balkans, if the promise of Thessaloniki 2003 does not stand, the citizens deserve to know. Gratitude to all leaders that fought hard for the EU to open accession talks with us, thus acknowledging and anchoring the historic Prespa Agreement, encouraging domestic reforms and underpinning the European narrative in North Macedonia, a candidate country for 14 years. While we wait for a renewed consensus, we must continue to defend true European values at home, Dimitrov, who is the signatory of the Prespa treaty which he defended as something that will open Macedonia’s EU prospects wrote on his Twitter account.