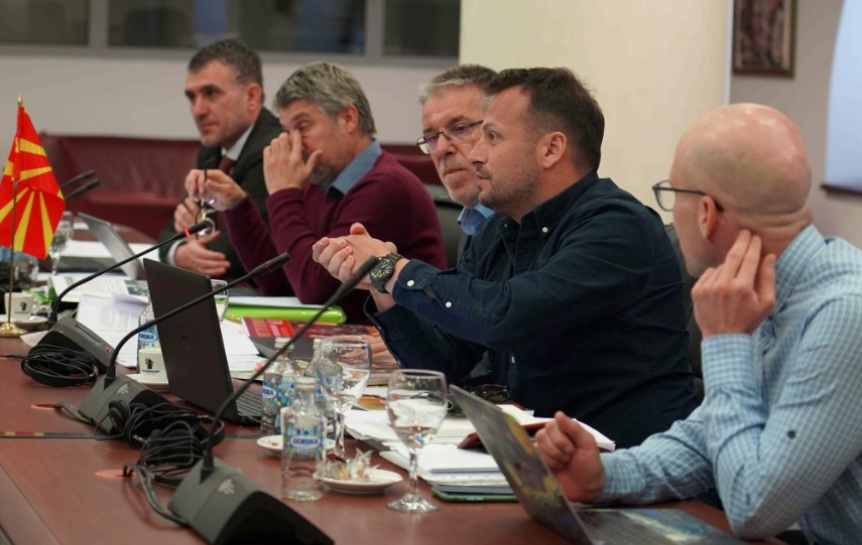 I most responsibly claim that the Macedonian-Bulgarian Historical Commission is not under political pressure. I am here to help them with the logistical conditions, but I don’t want to get into their topics, so as not to create the impression that we influence them, said the Minister of Foreign Affairs, Bujar Osmani.

At today’s press briefing, when asked about comments that the Commission is under pressure, he said that it is probably under pressure from the public, but not directly from him as a minister.

I believe that the members of the Commission have pressure from the public, but not from us, not from me as a direct party who has an agreement with them. I even rarely have communications lately, just so they don’t feel it as our influence. I have told them: you have all possible conditions and prerequisites for work, work according to your conviction and according to your thinking, said Osmani. 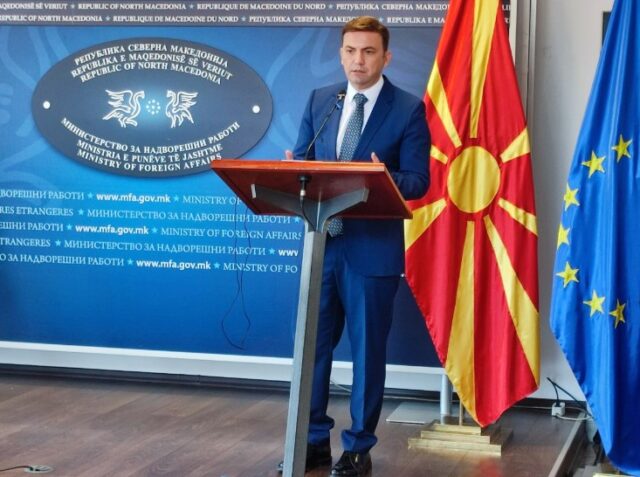 He added that he is there to help them with logistical conditions.

I am here to help them have a place to meet, they usually use the hall at the Ministry of Foreign Affairs, when they have to travel, such logistical support. We also created a secretariat for them, people that they proposed to help them with the analyses. But that we have a conversation regarding the topics, believe me that I learn from the media what is the topic of the agenda of the Commission, or whatever was discussed. Of course, I can call them to inform me, but I don’t want to go into the topics, so as not to create the impression that we are influencing them here, added the Minister of Foreign Affairs.