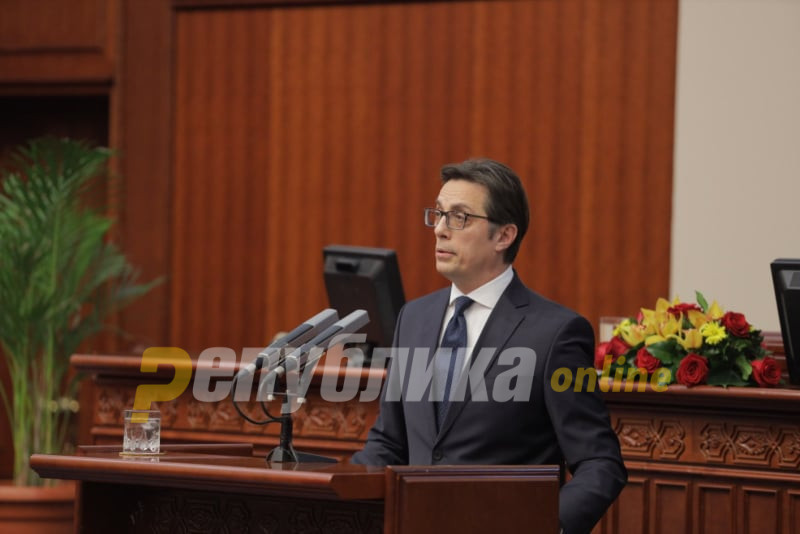 “TNT” case defense informed via a letter the President of the State, the Supreme Court and the EU,  the United States, France, Germany Ambassadors about the manner in which the case was handled. The lawyers argue that the efficiency of the proceedings involves the decision of a properly constituted trial chamber and a mandate to make decisions.

The President believes that in order for the rule of law to be respected, the presumption of innocence must be respected, investigative procedures to be conducted in accordance with legal provisions, trials to be conducted within a reasonable timeframe, fairness and quality of judgments, justice to be satisfied, crime to be punished, and the judiciary not to allow political or business influence on their work, with the aim of fairness and trust in the justice system in our society, Pendarovski’s Office told “Republika”.

Pendarovski: Let the symbolism of purified waters be a motive for spiritual purification and inspiration for good deeds