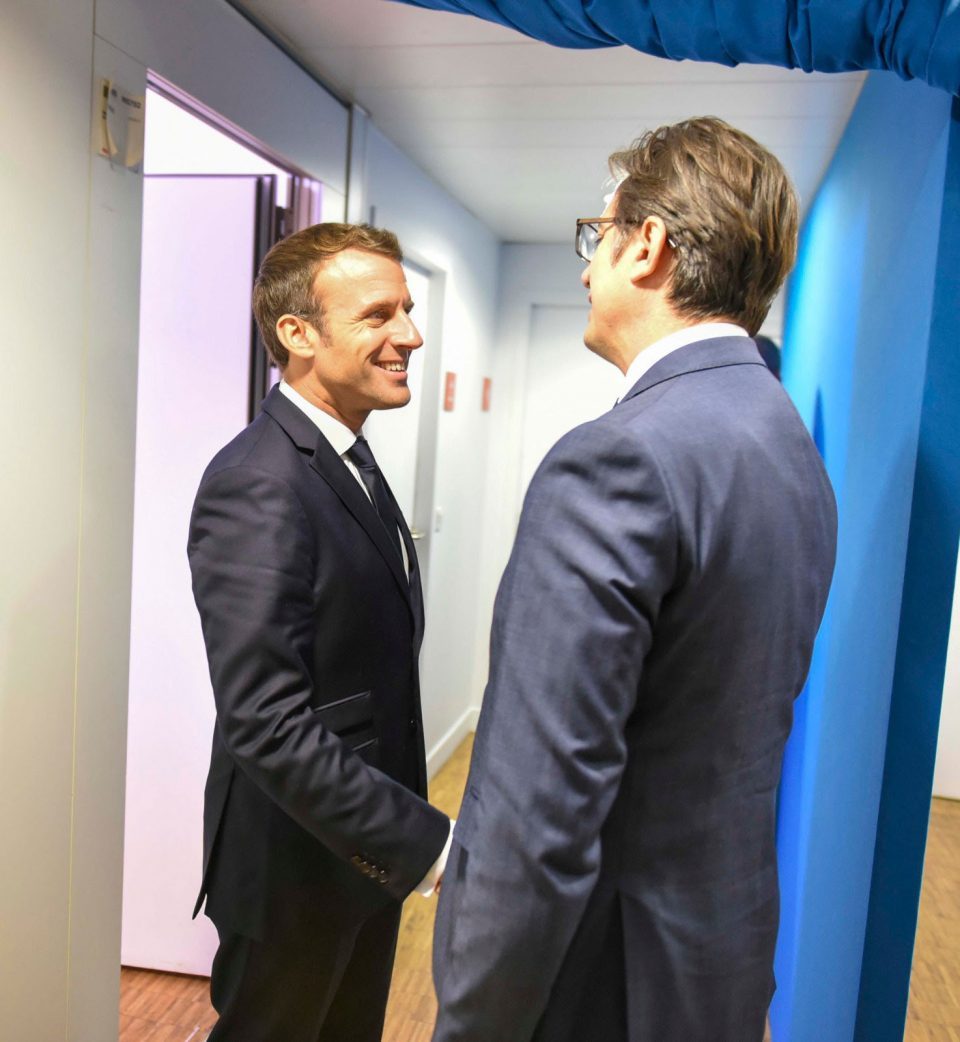 In an interview with the Sueddeutsche Zeitung, President Stevo Pendarovski says that he offered French President Emmanuel Macron the option to expel future EU members if they backslide in their democratic commitments.

The proposal is part of Macedonia’s desperate push to have its request to open EU accession talks approved by France, which blocked it in October. President Macron said that France demands significant changes to the EU enlargement methodology as well as to the EU itself, before new countries can open accession talks and join the EU, and refused to declare that Macedonia and Albania have an eventual EU perspective.

More or less everybody in the EU is agreed that we need a better methodology, better candidates and better eventual member states. Why then don’t we expel the new member states when they steer away from democracy?, Pendarovski told the German paper, which adds that the EU is currently conducting procedures against Hungary and Poland for violations of the rule of law.

Pendarovski did not name which countries fall below EU standards but said that “there is growth of authoritarianism in Europe, and it is linked with the fact that enlargement criteria were seen as more bureaucratic than objective”.

This is not the first time Pendarovski said that he offered Macron the right to expel a future member state like Macedonia from the EU, so long as he approves the opening of accession talks now. What is new in his interview is the announcement that Macedonia is preparing a military contingent for Mali, where France is involved in a difficult operation. Two soldiers were already approved, but given the French opposition to Macedonia’s accession talks, Pendarovski announced that Macedonia will try to placate the French with a larger deployment. France recently lost 13 soldiers in a helicopter crash in Mali.