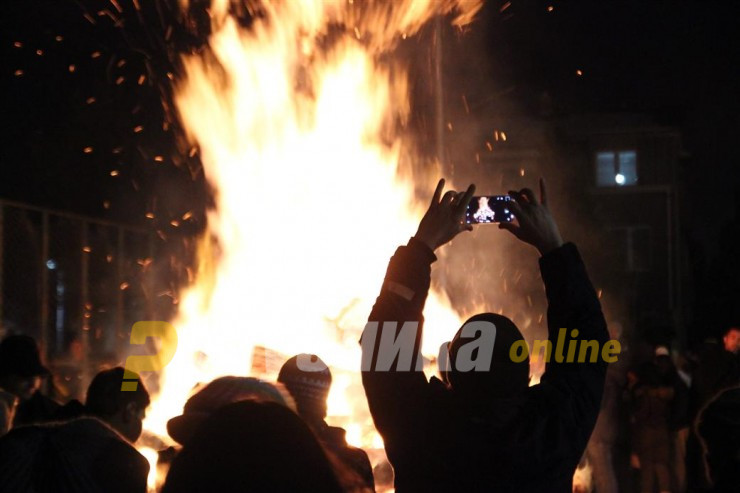 While the police arrested a dozen citizens of the village of Orman near Skopje for honoring the traditions and lighting a Badnik fire to celebrate the coming of Christmas, a crony of the Zaev regime live-streamed a brass band party in his home.

Kurir reported that the Koturovic family, outspoken supporters of Zoran Zaev from his home-town of Strumica, held a party with brass music and dancers and posted it online, on their social media accounts, which otherwise are adorned with displays of support for Zaev and other Government officials. 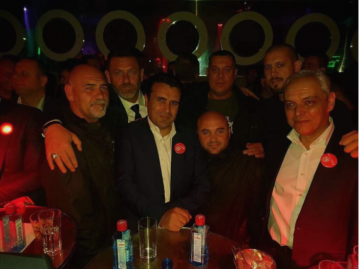 Meanwhile, the arrests in Orman shocked the country, as they go against a long established Christmas tradition to have entire villages and neighborhoods come together and light fires to celebrate the birth of the Savior. The events are obviously held outdoors and distancing can be easily maintained, but still the Government ordered them banned.

This is a shame on the Government, on Spasovski and Zaev, who seem to have lost touch with reality. VMRO-DPMNE will offer legal assistance to the people who are targeted by the abuses of this Government, said VMRO-DPMNE President Hristijan Mickoski.

Mickoski also called on the Government to investigate the birthday party that was held in honor of DUI leader Ali Ahmeti. The event was held indoors, during the inauguration of a new department that will be led by DUI to advance Albanian national interests in the Government, and none of the top officials who attended wore masks.

Fire at the Radiology Clinic in Skopje