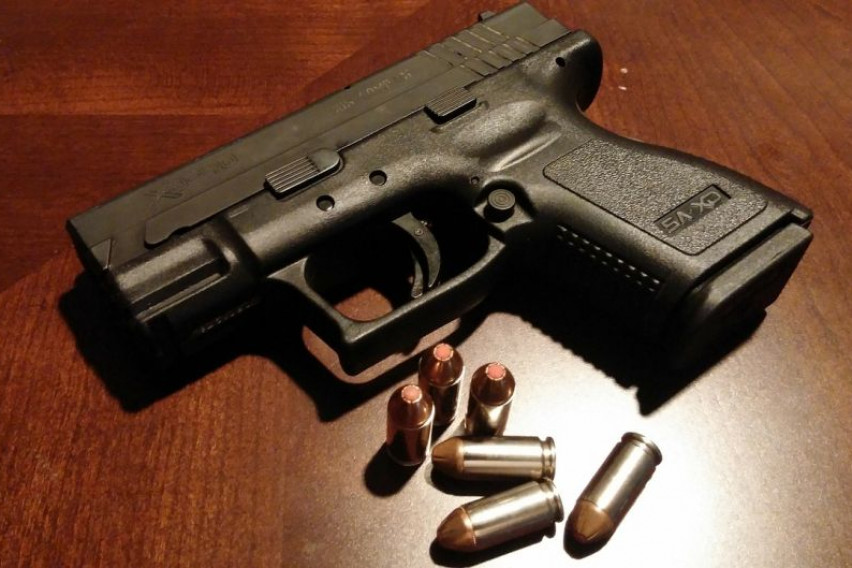 A police officer from the village of Vejce near Tetovo shot and wounded two men aged 22 and 26.

The incident occurred shortly after midnight today. The 25 year old office was off duty when he shot the two, and then reported himself in a Tetovo police station.

The two wounded men were initially taken to the Tetovo hospital, but were shortly after transported to Skopje due to the severity of their injuries.