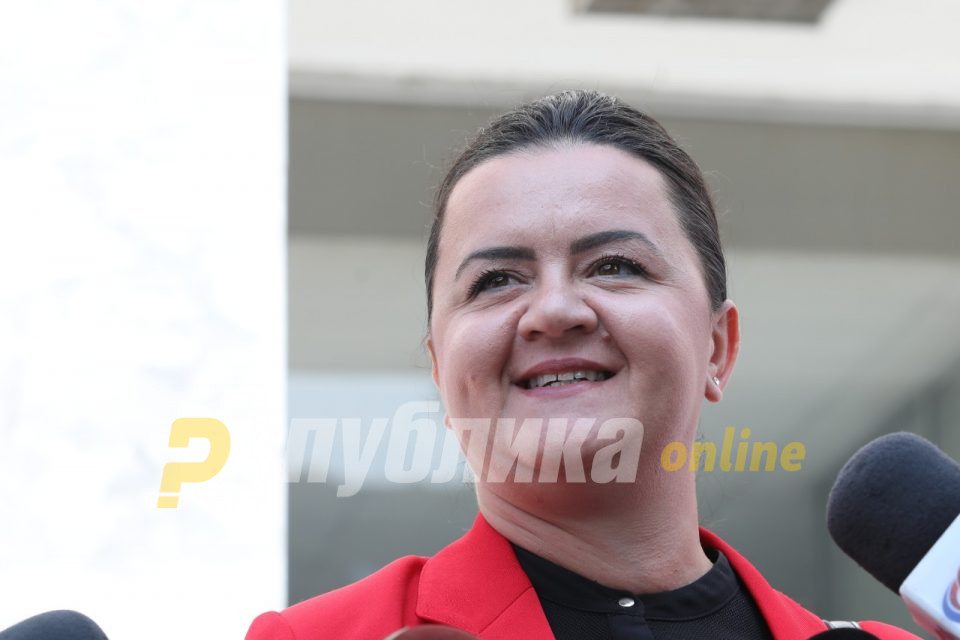 When she became MP, Frosina Remenski reported a 300m2 house in Skopje as shared property with her husband, as well as 483 m2 land, also in Skopje, obtained by a sales contract to the Anti-Corruption Commission.

As personal property, she reported land (470 m2) and house (90 m2) in Kriva Palanka, which she received as a gift.

Her husband drives a BMW vehicle worth three thousand euros and a Vespa, and they had two bank loans of 10,000 euros each, which they had to pay off last year.