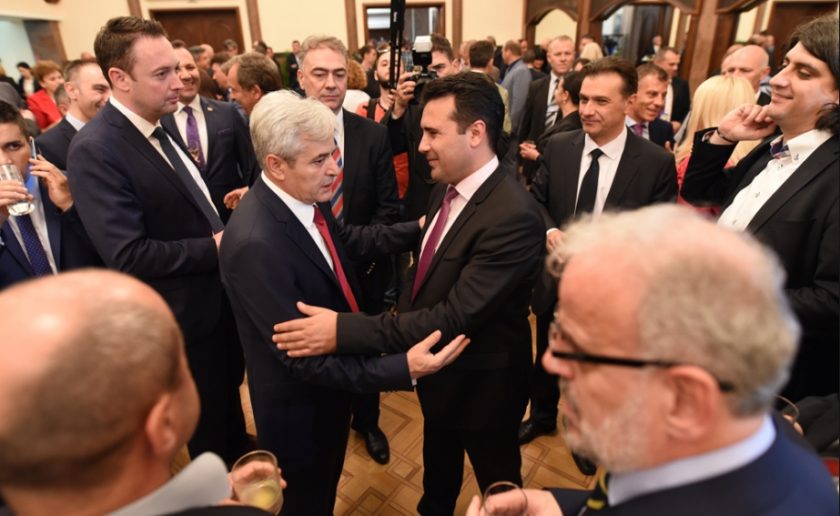 The SDSM – DUI led Government decided to again dismiss the police commissioner of Tetovo, who was appointed by Interior Minister Nake Culev, in accordance with this authority under the pre-election power sharing agreement. The Government already replaced the commissioner once, and Culev won a case before the Anti-Corruption Commission, but due to the importance of the position, in an area where the Government has frequently resorted to ballot stuffing, the commissioner was dismissed again today.

This move again brutally violates the power sharing agreement. The proposal was made by DUI and approved by SDSM, which is another proof that the coalition between these two parties is working flawlessly, and they are just pretending to be in a dispute before the public. I would like to inform the public that I will be filing criminal charges against this decision immediately and I will be notifying the representatives of the international community, Culev said.

SDSM and DUI have a highly choreographed public dispute, after DUI said it will demand that an ethnic Albanian is named Prime Minister. SDSM leader Zoran Zaev quickly (almost too quickly) came out in opposition of this proposal, prompting comments that the dispute is manufactured to bolster the patriotic credentials of both parties.