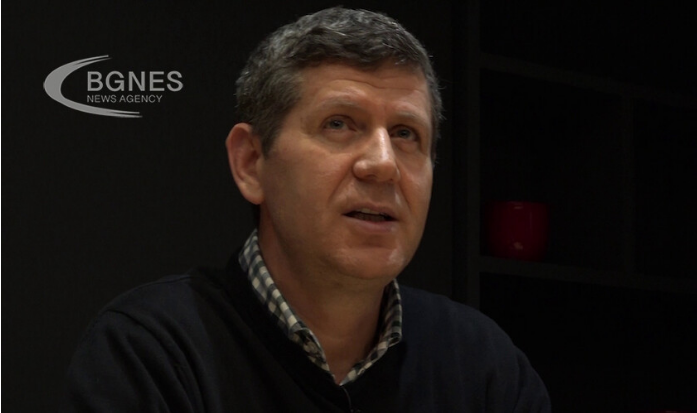 Zaev promised too much and delivered little. Except for resolving the dispute with Greece, which opened the path to NATO membership, all other promises were reduced either to small changes in the system, or continuing the old style of work. The SDSM Government had no economic results, foreign investment levels actually dropped and the youth, who no longer see any perspective in the country, are moving out in increasing numbers. The strategy on Bulgaria was misplaced, and if the dispute is not resolved, EU accession talks won’t begin. Instead of seriously engaging to find a compromise solution, they expected that EU or the US will pressure Bulgaria to unblock the dispute. When that didn’t happen, relations additionally heated up and anti-Bulgarian sentiment and Euro-skepticism were spread through Government controlled media, Selmani said in an interview with the Bulgarian BGNES outlet.