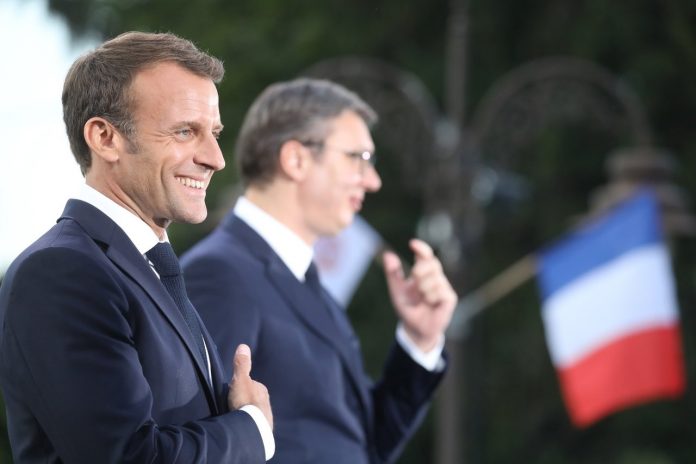 The Serbian President, Aleksandar Vucic, met with the President of the French Republic Senate Gérard Larcher, with whom he discussed the improvement of Serbian-French cooperation, the situation in the region and Serbia’s European path, MIA’s correspondent reported from Belgrade.

We appreciate the active approach of France and expect an understanding of our position for implementing all existing agreements, and above all the part related to the establishment of the Community of Serbian Municipalities, which is of crucial importance for the security and normal life of the Serbian community in Kosovo. and Metohija, said Vucic.

The Serbian president once again thanked France, and especially President Emmanuel Macron, for the attention he pays to Serbia and the region of the Western Balkans.

Vucic: They will not let anyone into the EU before Serbia