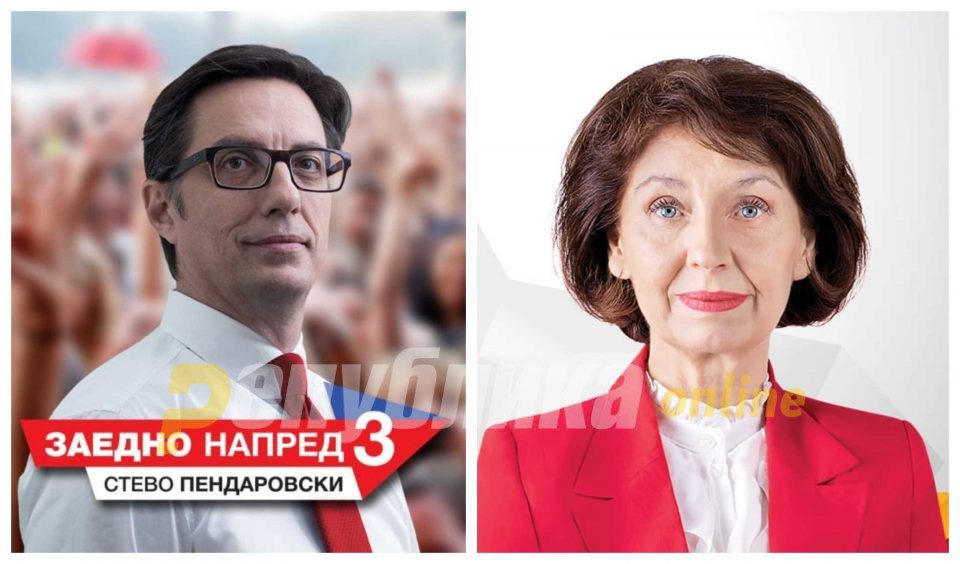 Presidential candidate Gordana Siljanovska Davkova, supported by VMRO-DPMNE and the Coalition for Better Macedonia has an overwhelming lead among the youth ahead of Stevo Pendarovski, SDSM and DUI’s candidate.

According to the latest survey of the M-prospect agency prepared for MTV and conducted in the period April 22-26, of 960 respondents in Macedonian and Albanian language, Siljanovska leads with 29.6% support ahead of Pendarovski who has 21.8% support among young people aged 18 -29.

The difference in support between the two presidential candidates among the young population of 18-29 years is 8%, this is the most active population that is most concerned about the future of the country and the direction in which it will move. Such support among the young people for Siljanovska says that she is the candidate who promises change and gives confidence to people who have yet to finish their education and be employed and people who have finished and are employed, but at the beginning of their careers. 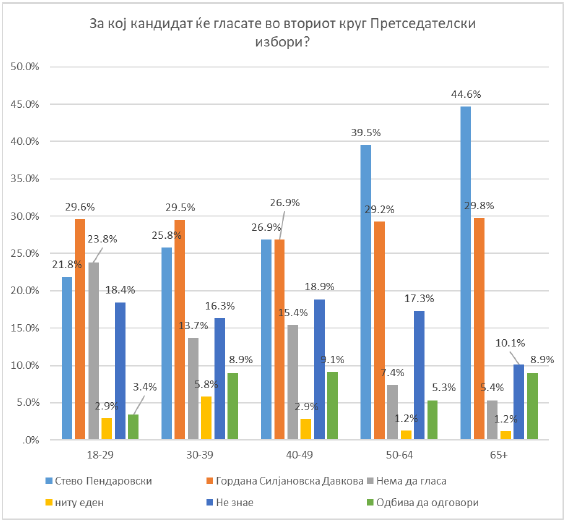 The drop in youth support for Pendarovski and SDSM is primarily due to the bad policies of the government over the past two years, as well as unfulfilled promises like “we will return the young people who have moved out” and will reduce youth unemployment, things that not only did not happen, but the situation in this plan worsened, namely, youth unemployment in the country is the highest in Europe with 50%, and in terms of migration it is relevant the data of the German embassy under which their embassy issues up to 20,000 work visas per year, most of which are for young people.

According to the poll, Siljanovska Davkova enjoys the support of 39.6% among Macedonians, unlike Stevo Pendarovski who has support among only 25.7% of voters. 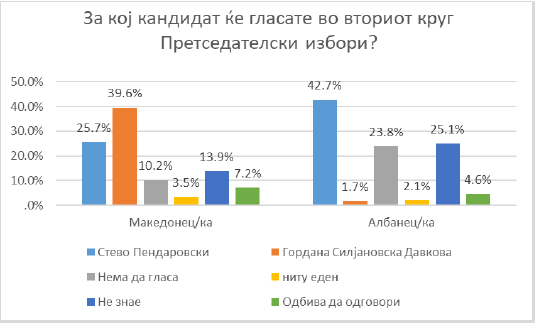 Siljanovska’s lead is due to the stable performance, clarity in attitudes, the fight for law and justice, elements that she presents as necessary for the functioning of the state and the rule of law.

Pendarovski extends greetings: May the Christmas holidays be an additional motivation to persevere in face of all temptations