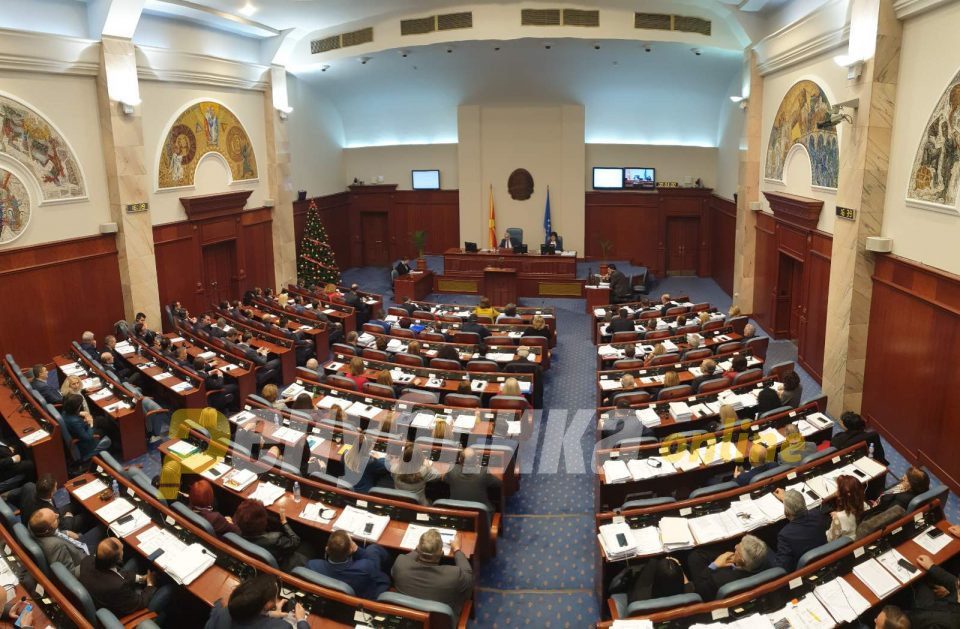 The small DOM and LDP parties, who are part of the SDSM led coalition, also agreed to support the resolution for establishing a national consensus on the negotiations with Bulgaria, that was proposed by VMRO-DPMNE.

After several days of rejecting the proposal, SDSM today surprised the public by announcing that they will agree to it, and now their smaller partners are following the line. Maja Moracanin from DOM and Monika Zajkova from LDP said that they will support the resolution, but asked that it uses the imposed name “North Macedonia”.