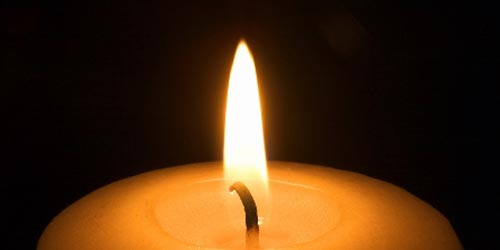 The major fire in Staro Nagoricane claimed the first victim.

A woman died in the house that was engulfed by the fire. Trying to hide from the fire, she locked herself in the house and failed to escape the flames.

Stojanka was in the room. I could not help her. There were animals, there’s nothing left. Nobody helped. When everything burned, then they came. Now I have nothing, neither bread nor water, pills,” said Stojan, who lived with Stojanka, TV24 reports.