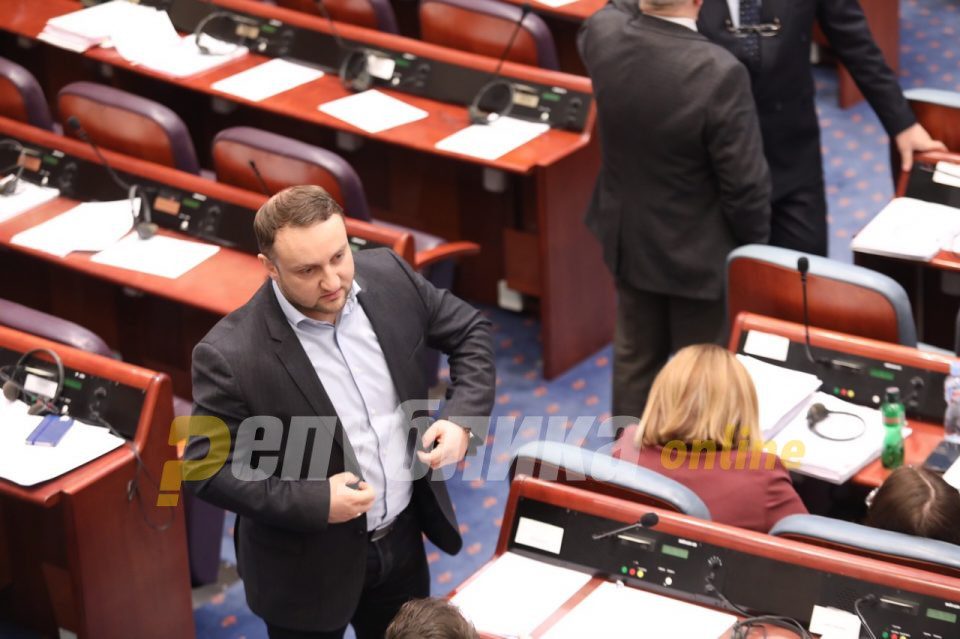 Aleksandar Kiracovski ,SDSM member of Parliament and campaign manager for its presidential candidate Stevo Pendarovski, is the most nepotistic Government official, as determined by the Anti-Corruption Commission (DSKS).

Kiracovski is considered the chief personnel officer in SDSM – an unofficial position which gives him the power to determine personnel choices across the public sector and makes him a clearing house for all sorts of requests from SDSM officials and activists who want to land a plush sinecure for their relatives.

The Bitola member of Parliament took full personal advantage of his position, DKSK has revealed. His father in law Borce Popovski was employed in the Bitola power plant, his mother in law in Meri Popovska – in a tailor made new position in a public educational institution while his sister Mirjana Josifovska got a job in the Central Registry office. Panicked by the dramatic drop of support for SDSM in the first round of the presidential elections – the party went from over 30.000 votes in the 2017 municipal elections to barely 17.000 now and Pendarovski even lost the city to Gordana Siljanovska by a few hundred votes – Kiracovski hastily promised that all his relatives will give back their jobs.

The nepotistic hirings created family problems for Kiracovski even before DKSK focused on them, after a hair stylist from the city of Prilep which has filled her social media pages with racy photos and pictures with Kiracovski, was hired at the state run MEPSO energy company for a well above average salary despite her low qualifications, and this after she reportedly got and then refused another, lesser paid public sector job. Even SDSM supporters would comment that Kiracovski is ruining the party image in the city by hiring family members and even “his hairstylist”.

DKSK also found that the hiring of Fanija Kostadinova, mother of SDSM spokesman and member of Parliament Kostadin Kostadinov, in the Strumica Central Registry office, was done against the law. 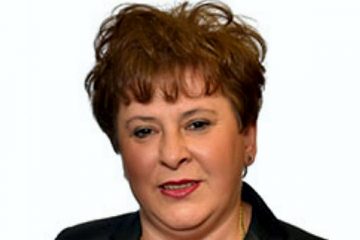 Also hit was the notorious SDSM member of Parliament Mira Stojcevska, who ordered her brother and husband to give up on their newly gotten public sector jobs, but tried to preserve the job she landed for her son Viktor Stojcevski in the ELEM state owned energy company. DKSK determined that the position Viktor Stojcevski was hired in did not exist before and was deliberately created, apparently with him in mind. ELEM rules were also violated in that the company demands all candidates to have at least two years in prior work experience, but in this case this requirement was waived.

Nepotism watch: “Mira Diesel” had her hired brother in the same company where she landed her son