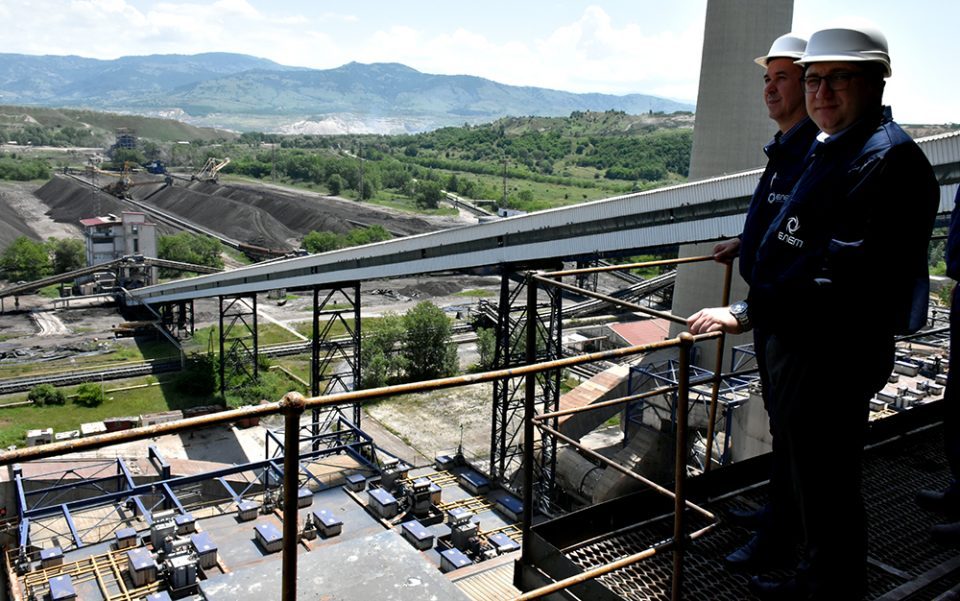 VMRO-DPMNE continued its series of press conferences on nepotism in the public sector hiring perpetrated by the local branches of the ruling SDSM party.

Following detailed press conferences on suspicious pre-election hiring in Vinica, Stip, Veles and other cities, VMRO spokesman Dimitar Arsovski today disussed the situation in Bitola, with its large REK Bitola energy complex which is an important publicly owned cash cow. Arsovski poitned to Vasko Kovacevski, the SDSM appointed head of the state owned ELEM energy company which manages the coal mine and energy plant, accusing him of facilitating the hiring of party officials.

Jove Smilevski, head of the ELEM union, and a person close to Vasko Kovacevski, had his son Naum, who is a member of the Novaci municipal council from SDSM, hired in REK Bitola. Mende Fidanovski leads the REK Bitola union, and is also close to Vasko Kovacevski. He hird his wife. Kovacevski helped another of his friends, Dragan Vidanovski, who is mining director in REK Bitola, to hire his son there. Bitola Council member from SDSM Zaklina Naumovska had her son hired in REK Bitola. This makes REK Bitola the main lair of SDSM nepotism in Bitola, Arsovski said before going on to detail similar hiring practices in Bitola public utility companies.

Arsovski again called on the Anti-Corruption Commission to investigate these instances of clear nepotism.

Bitola is being emptied out, its young people are leaving because they have no job opportunities, and they see that all job prospects are given to relatives of SDSM officials. The accounting for these practices is coming on April 12, Arsovski said.